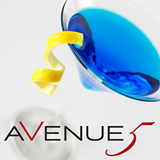 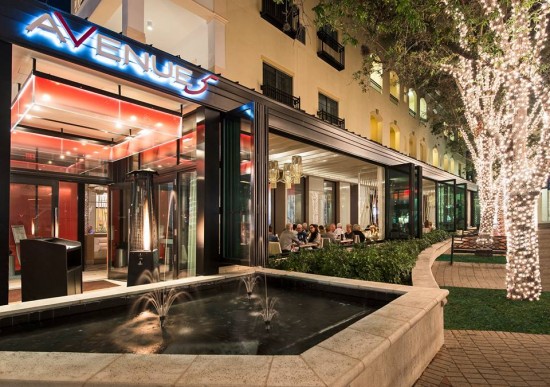 In the spring of 1997, Inn on Fifth owner Phil McCabe set to work building an authentic Irish pub in Naples Florida. A second generation Irish-American, he drew on his love for pubs in his native Boston neighborhood. After combing the Irish countryside, McCabe hired a company in Dublin to create what he considered to be the quintessential pub. The firm pre-milled the wood and acquired the necessary fixtures and furnishings in Ireland. The million dollar pub arrived in Naples in containers – along with six Irish journeymen and two specialist painters, who assembled McCabe’s in the space now occupied by Avenue 5. All that remained of the original bank building that houses the hotel and restaurant was the vault, which served as a private dining room.

After 15 years, McCabe’s Irish Pub had become a Fifth Avenue landmark and local favorite for authentic Irish food, fun, entertainment and drinks. On September 1, 2013, the pub closed its doors in spectacular fashion, hosting a day-long farewell party that rivaled even the liveliest St. Patrick’s Day celebration. Friends and fans of the pub were heartened to hear that McCabe’s will reopen in a new location in the not-too-distant future. 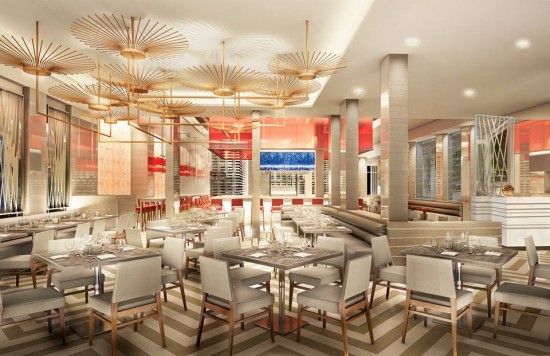 Now the fabled space is home to Avenue 5, a sophisticated new upscale restaurant that has raised the bar for luxury dining on Fifth Avenue South. The $3 million project was directed by an award-winning design team that masterfully shaped the 7,000-square-foot space. With a portfolio including the Fontainebleau Resort and restaurants such as Daniel Boulud and Todd English, world-renowned Jeffrey Beers International (JBI) crafted the restaurant’s interior. 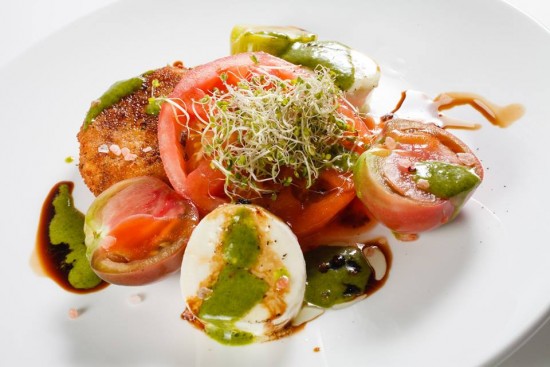 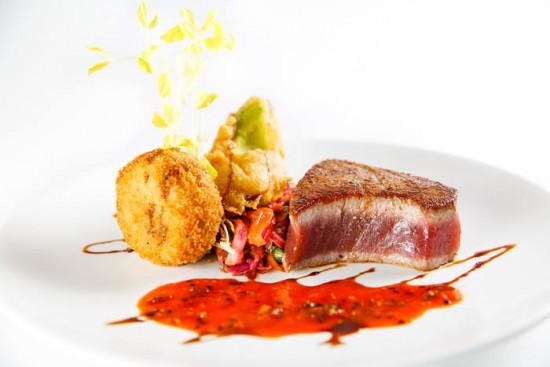 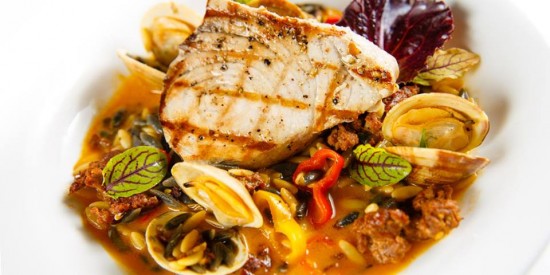 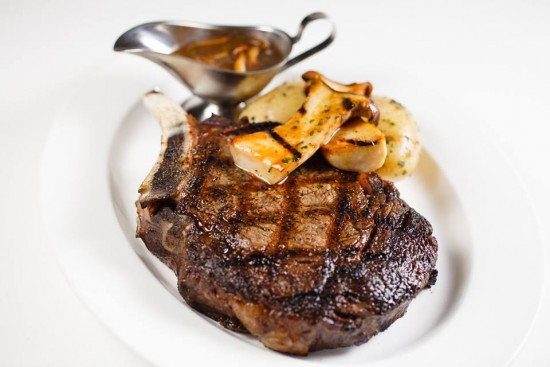 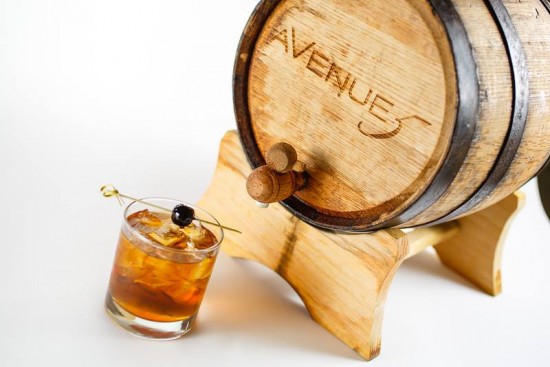 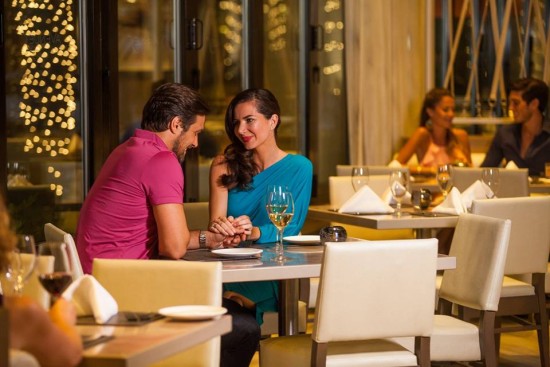 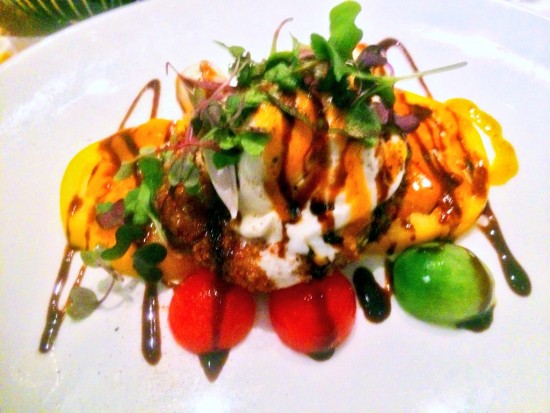 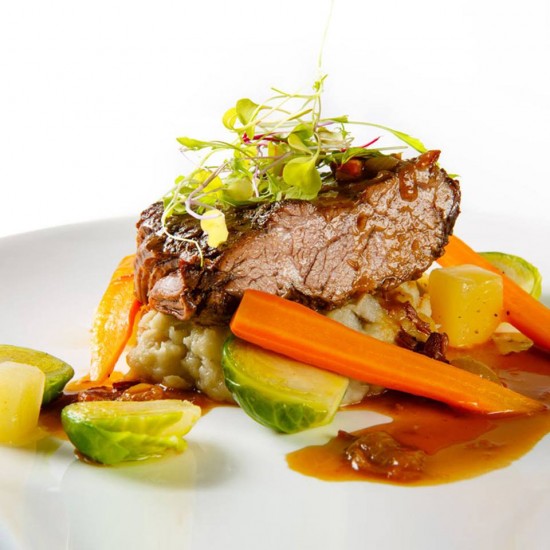 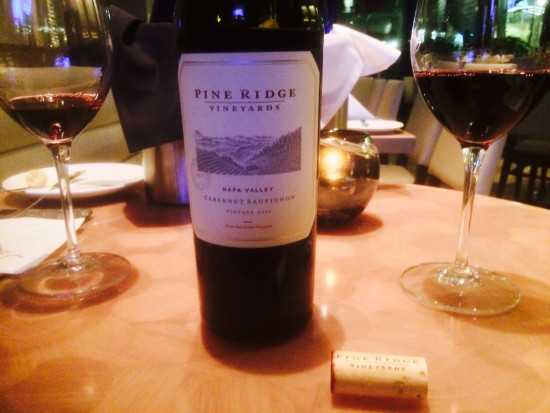 I'm CEO and President of Fred Bollaci Enterprises. I lost more than 100 pounds while living "La Dolce Vita" and I'm now known as "The Healthy Gourmet." Sample the good life with me through fitness, fine food, and good wine. Meet chefs who cater to a healthy gourmet lifestyle through my Golden Palate blog.
View all posts by Fred Bollaci →
This entry was posted in Fred Bollaci on Dining and tagged fl dining, lobster, naples, seafood, steaks. Bookmark the permalink.