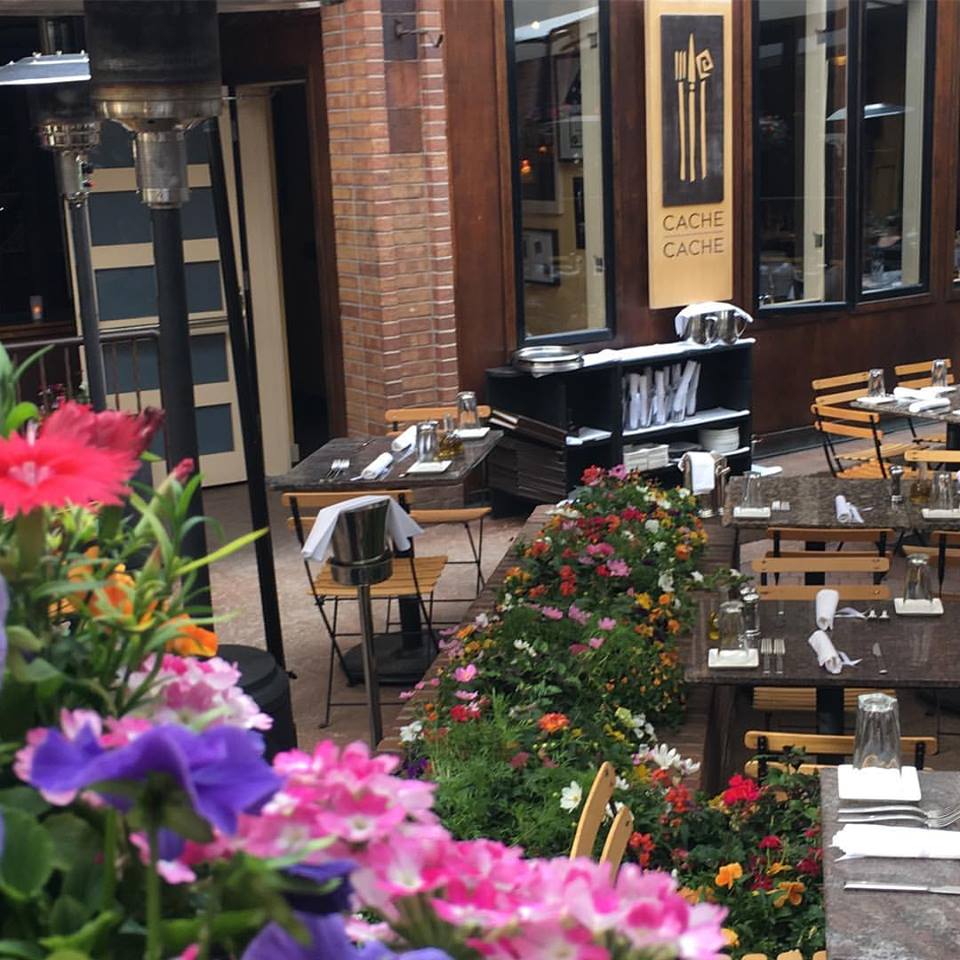 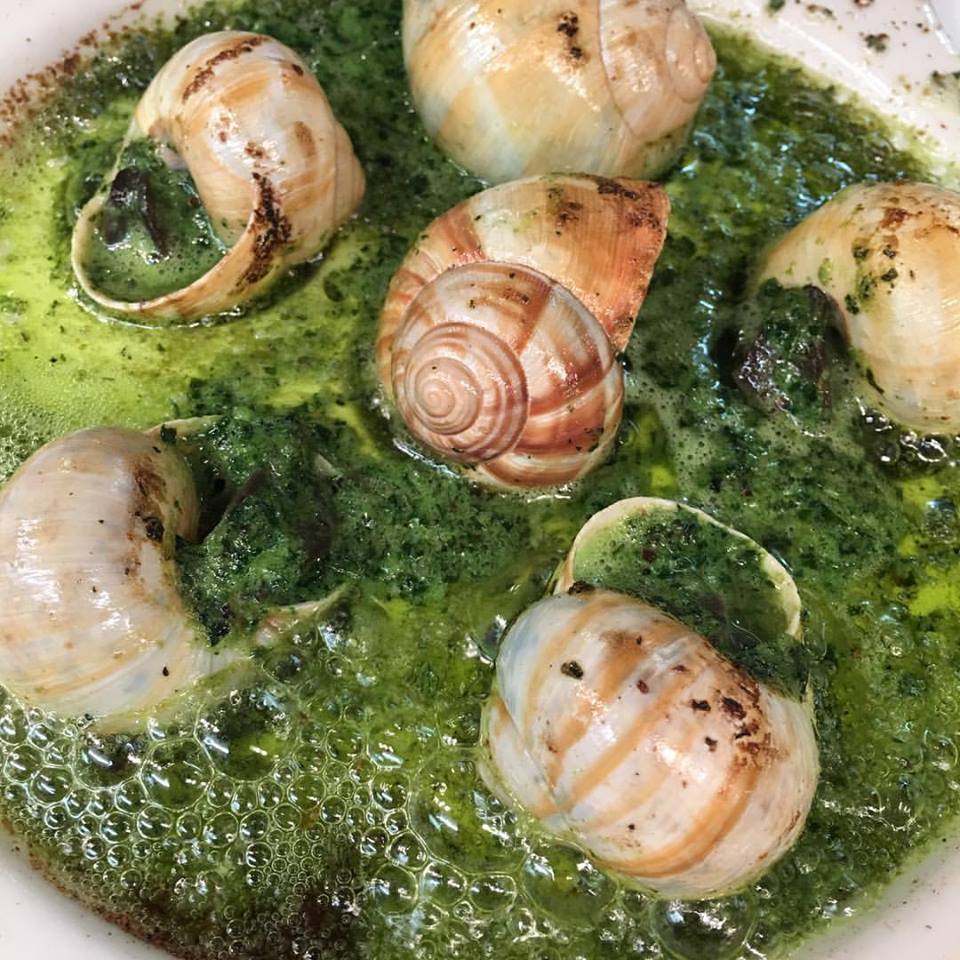 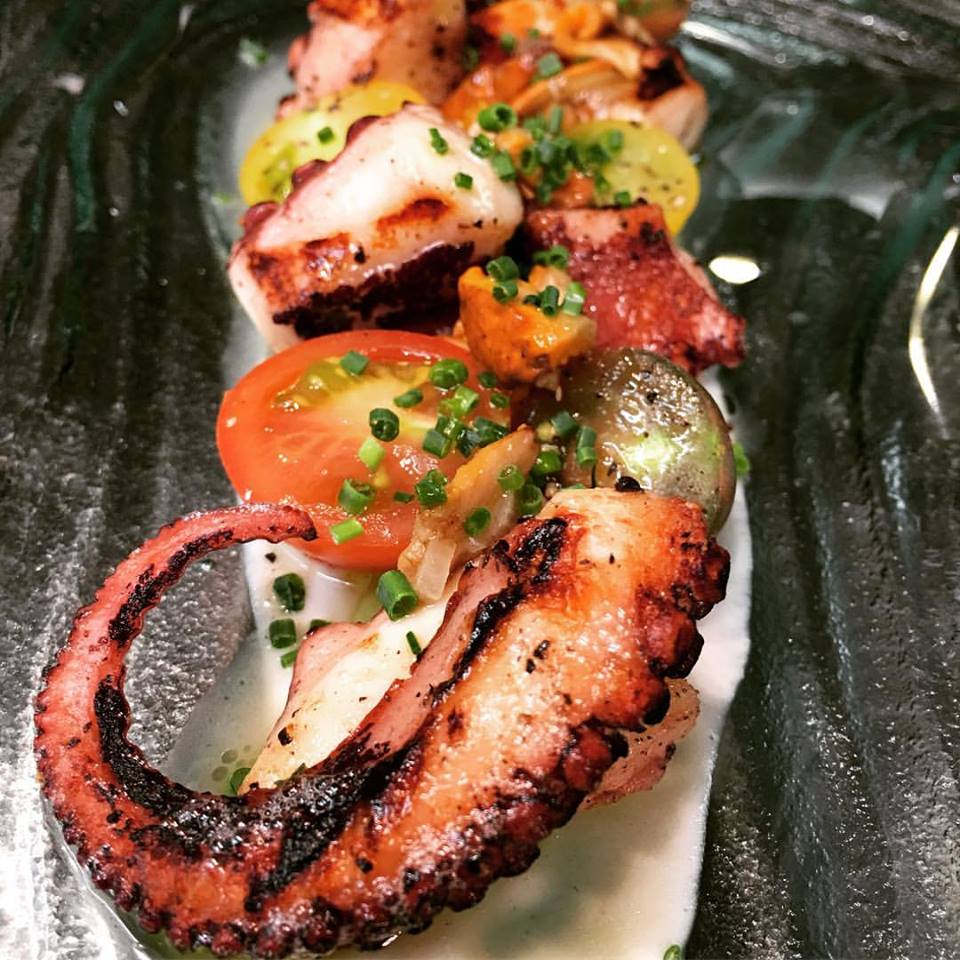 Cache Cache opened its doors in October of 1987. Jodi Larner, a partner and general manager since 1989, has established a world class clientele through three decades of  consistent, heartfelt authentic food and wine combined with a warm atmosphere and friendly, impeccable service. 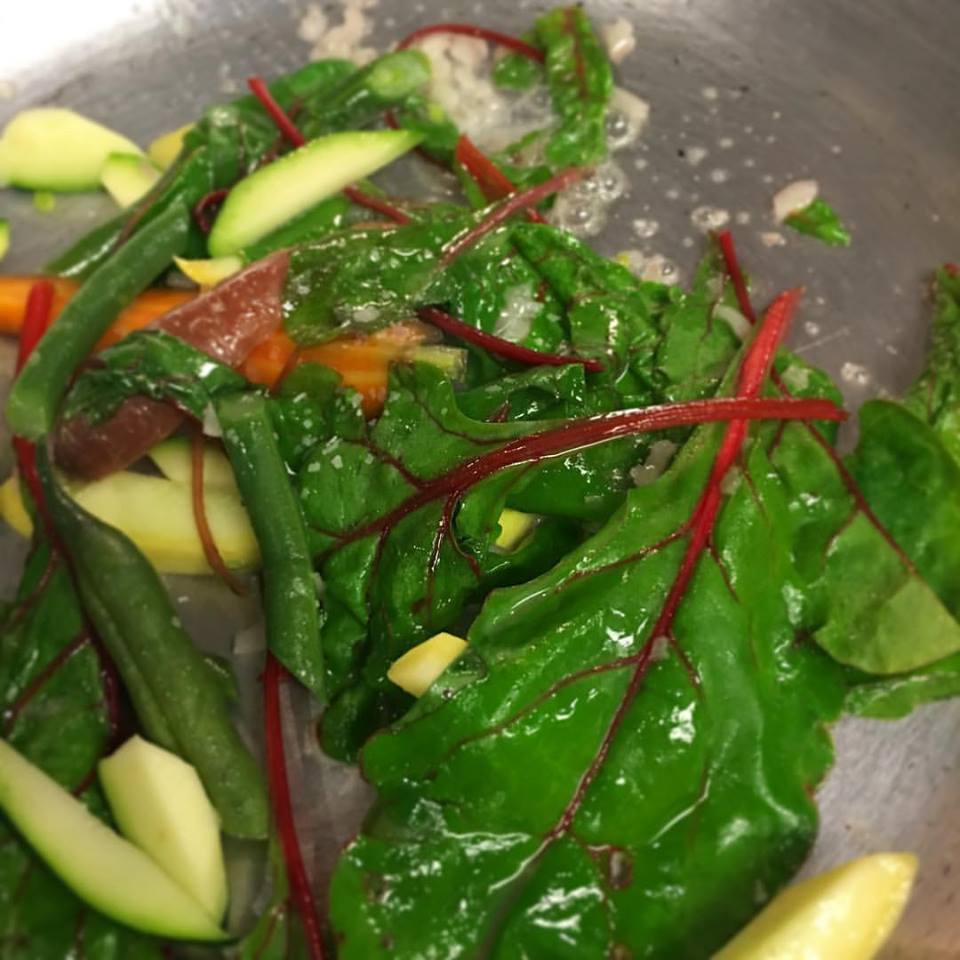 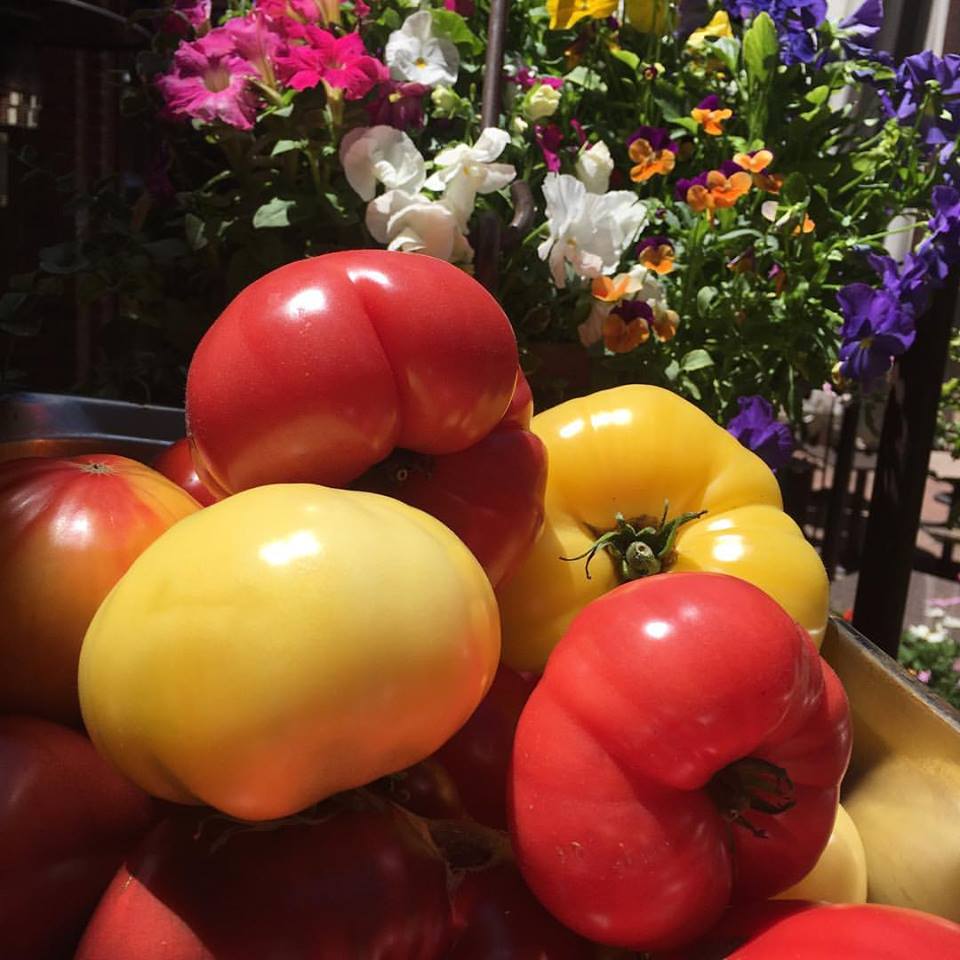 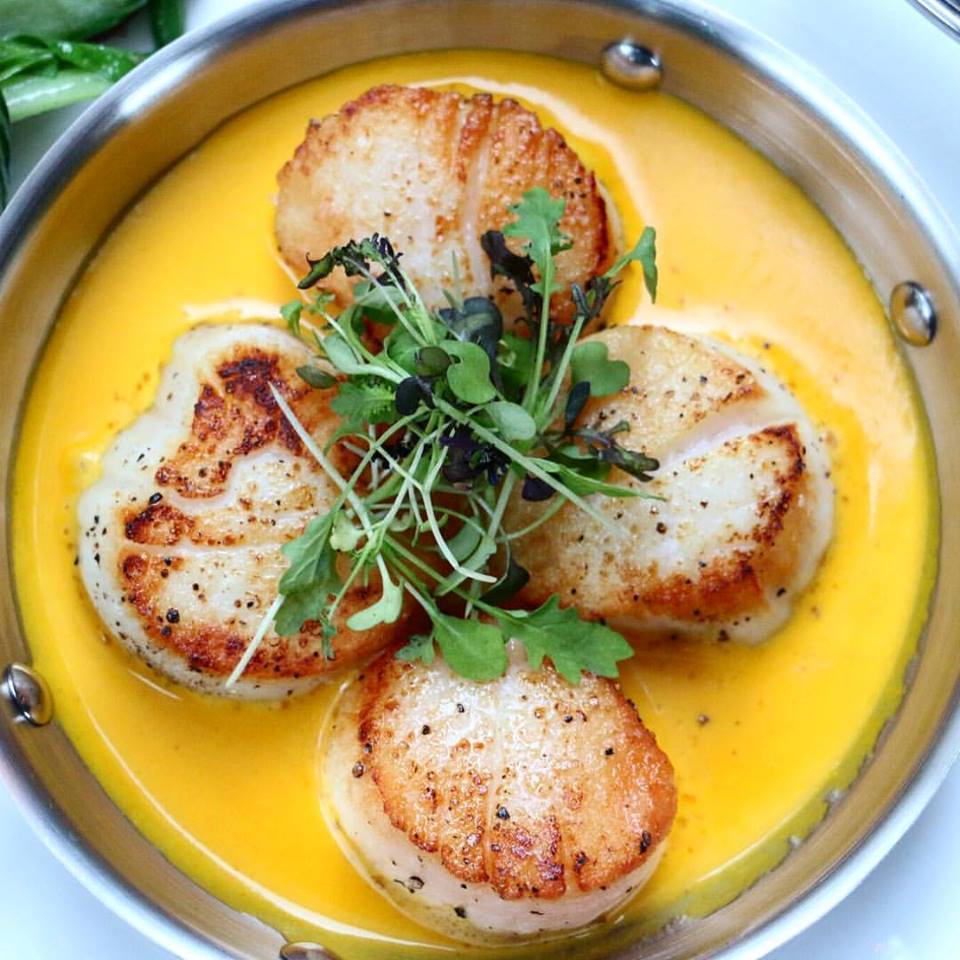 Chef Lanter joined the team as executive chef in August of 2000 and partnered with Larner in June of 2004. With two years of apprenticeship in three restaurants in France as his culinary foundation, Lanter reinstated classical French Cuisine as the foundation to this modern American Restaurant. With a focus on local ingredients when available, the cuisine is unpretentious, clean, and satisfying. Cache Cache recently invested in Dog Patch Farm located two hours away in fertile Paonia. The locality, quality and freshness of ingredients has become pivotal to the Cache Cache philosophy of cooking. 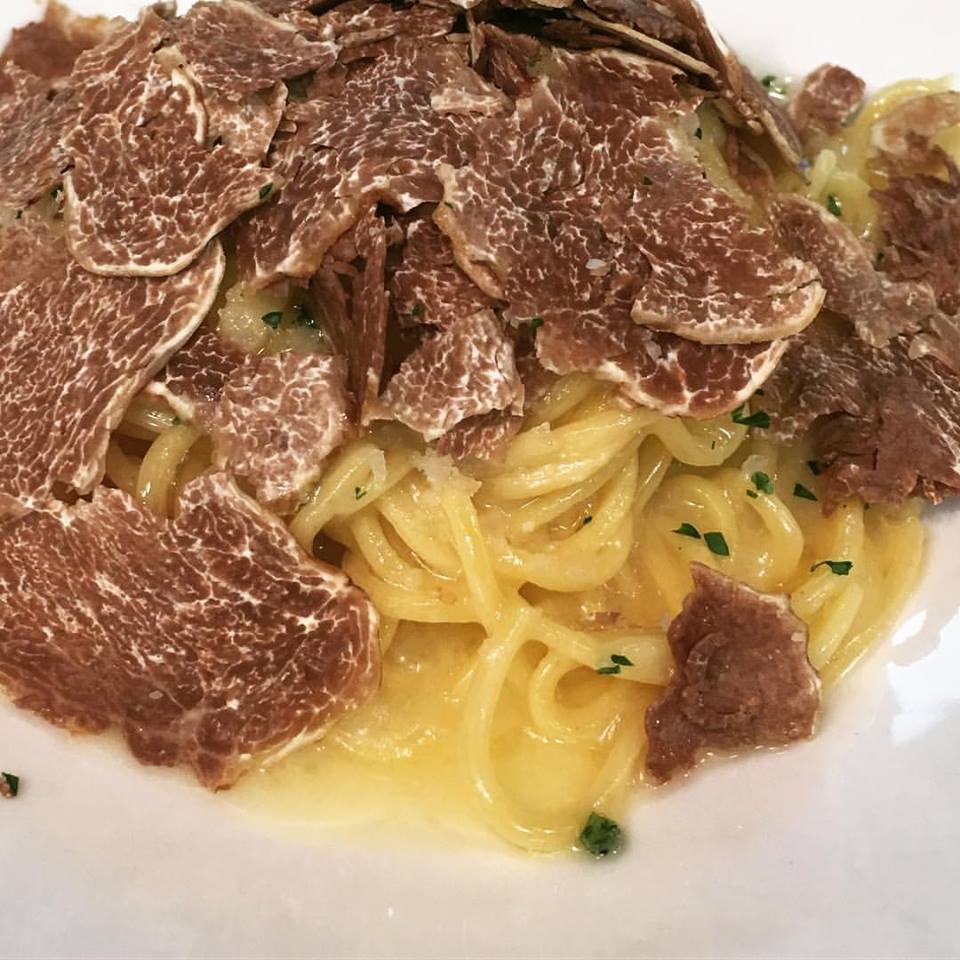 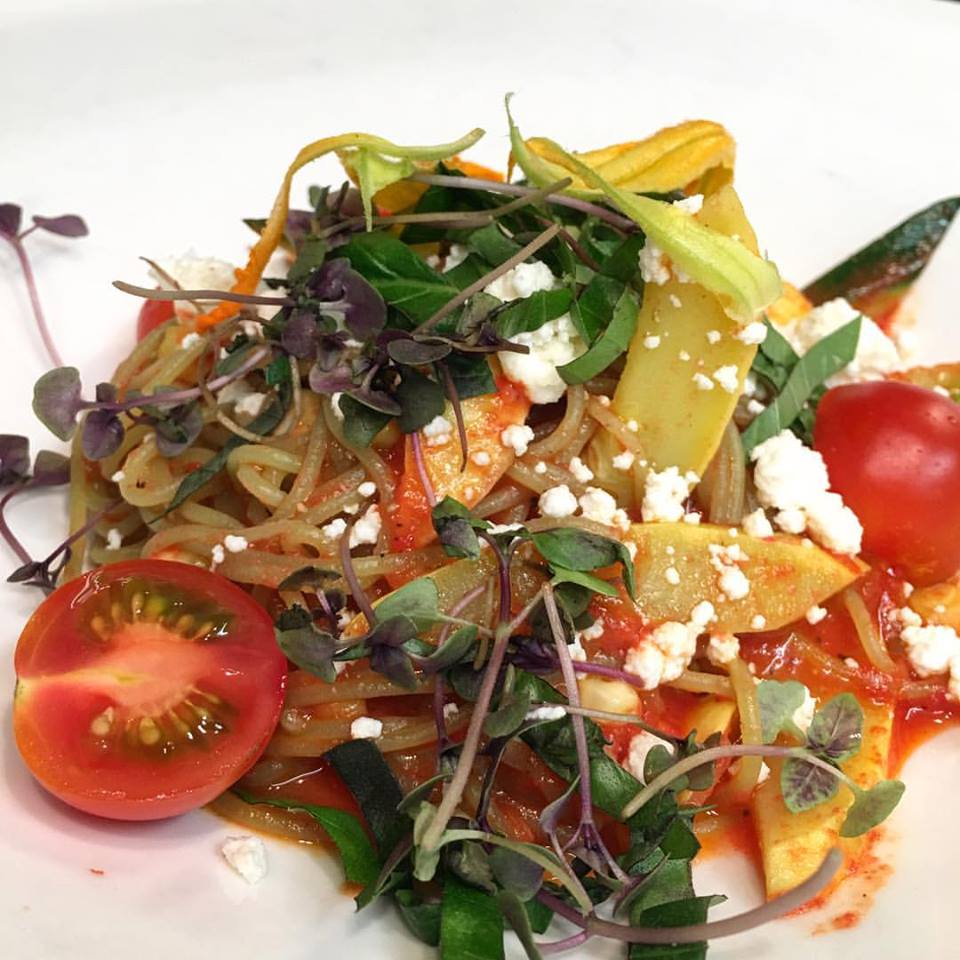 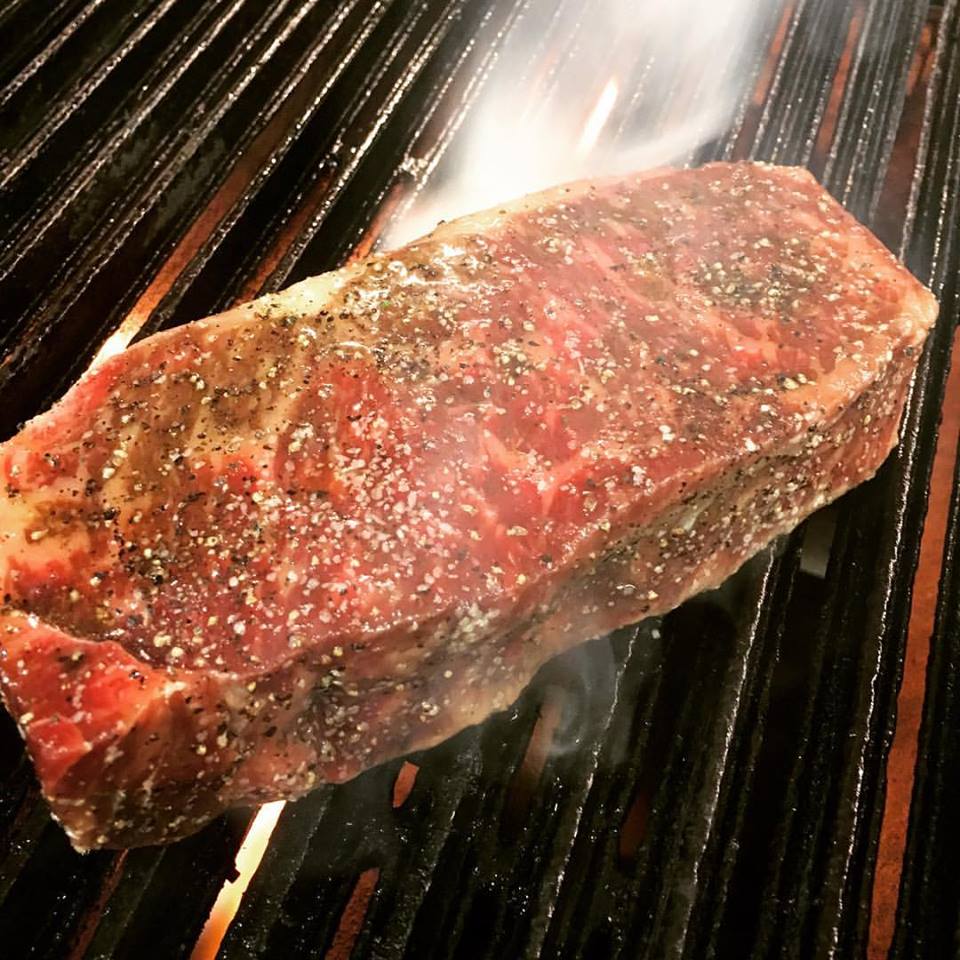 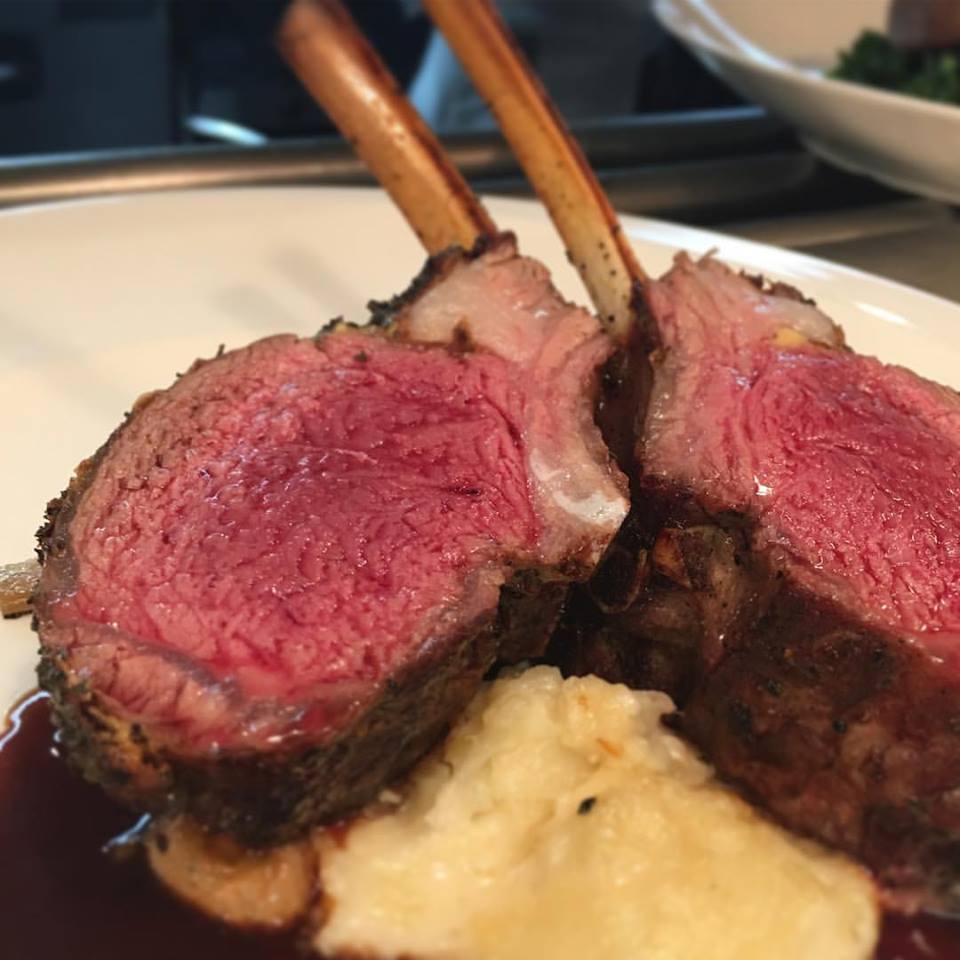 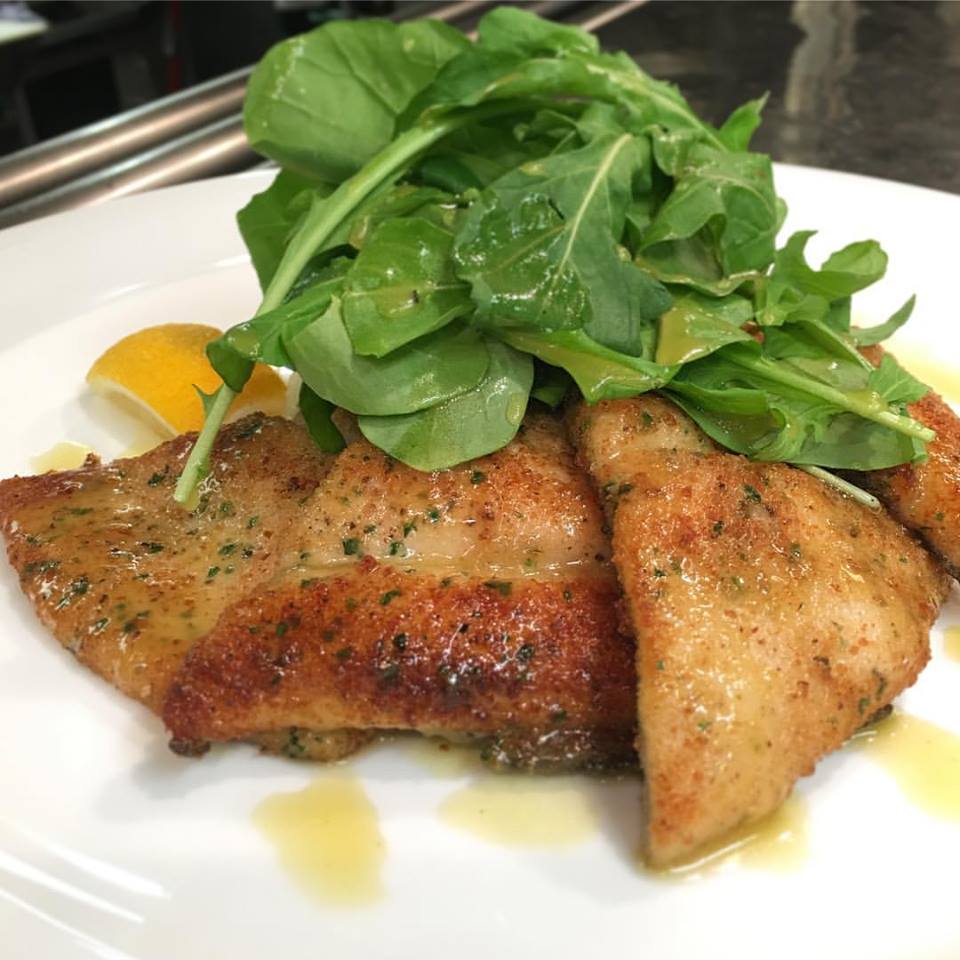 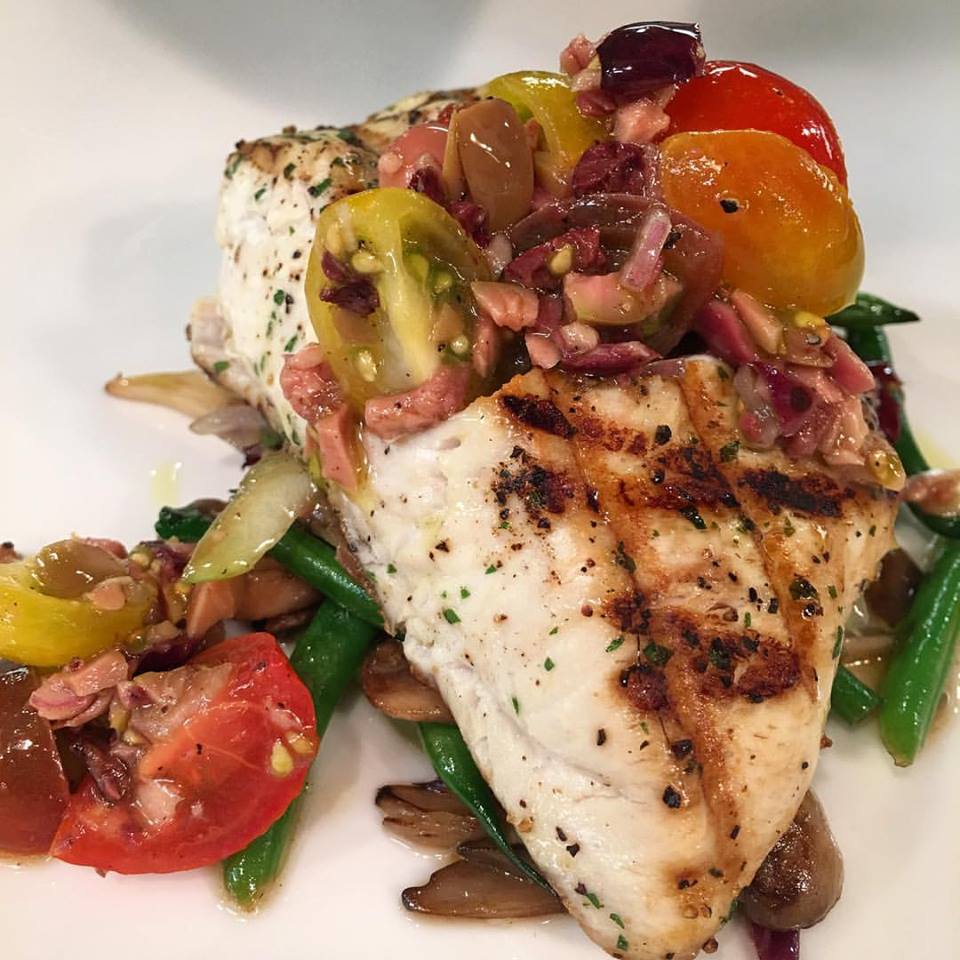 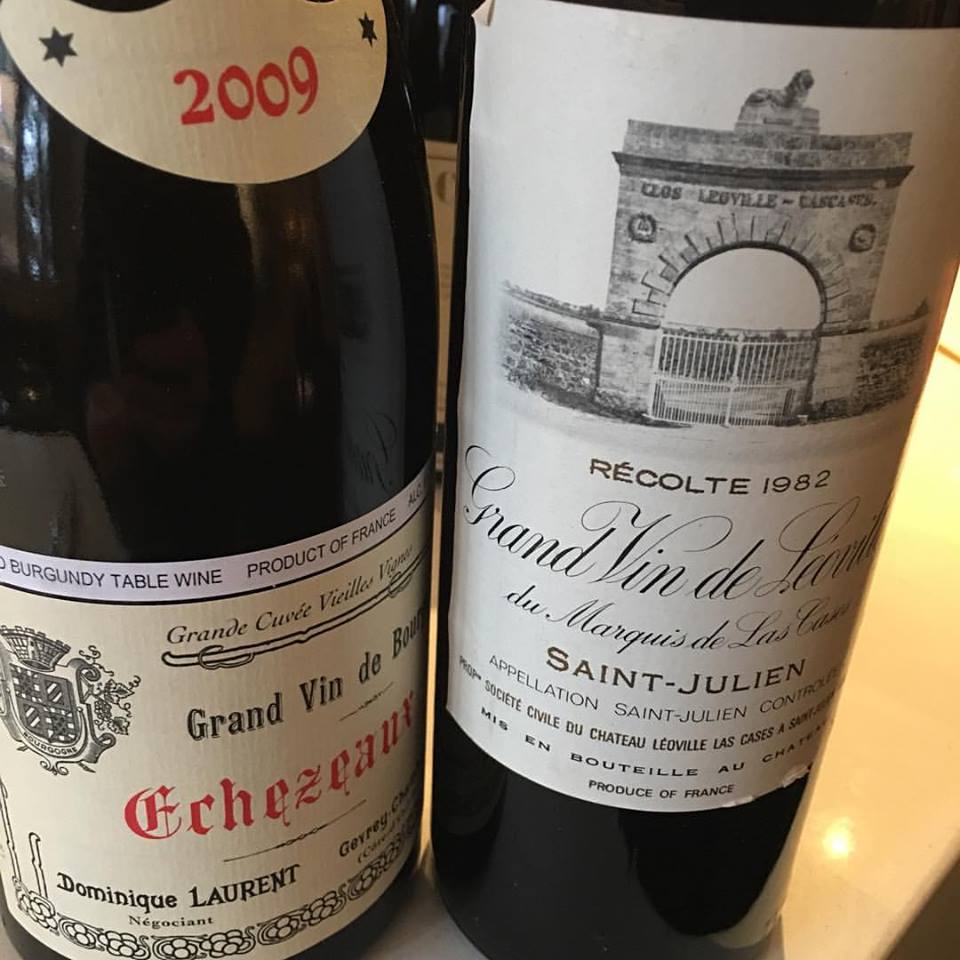 Chef de Cuisine Nathan King joined the Cache Cache team in 2003. A graduate of the Culinary Institute of America in Hyde Park, he has been a creative force invaluable to the progression of Cache Cache. Chef King and the solidity of the back of the house staff are major factors in the success of Lanter’s kitchen.

With significant investments made in the wine program, Larner and Lanter were fortunate to acquire Sommelier Alex Harvier. A native of France, his knowledge of wine and experience in service has set the standard at Cache Cache. With over 5000 bottles of inventory, the wine list has expanded to over 100 pages. Cache Cache has become a destination for wine connoisseurs. 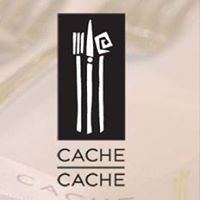 I'm CEO and President of Fred Bollaci Enterprises. I lost more than 100 pounds while living "La Dolce Vita" and I'm now known as "The Healthy Gourmet." Sample the good life with me through fitness, fine food, and good wine. Meet chefs who cater to a healthy gourmet lifestyle through my Golden Palate blog.
View all posts by Fred Bollaci →
This entry was posted in Fred Bollaci on Dining and tagged aspen, cache cache, colorado, french. Bookmark the permalink.