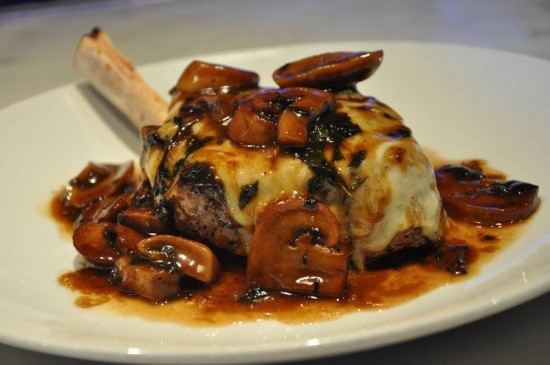 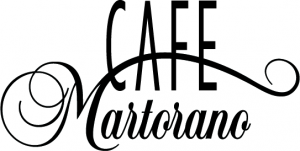 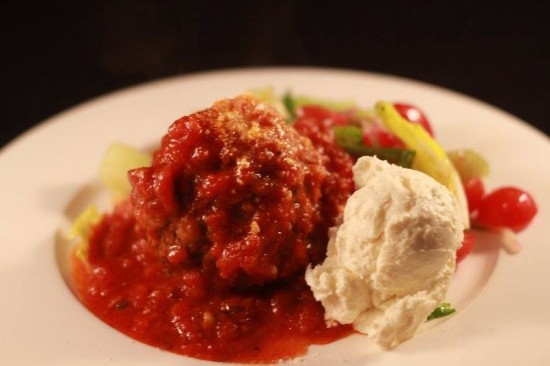 Steve Martorano is an American success story, entrepreneur, restaurateur, and author. His namesake restaurant, Cafe’ Martorano has been a South Florida favorite for two decades, since the South Philly native took a chance and came to Florida with a dream to own his own place.

In the early 90’s, the US economy took a turn for the worst and Steve lost everything. He knew it was time for a change. In 1993, he moved to Ft. Lauderdale with $40 to his name and opened a new restaurant on Oakland Park Boulevard – Café Martorano. Today, Café Martorano has become a worldwide sensation. The restaurant chain has expanded into five locations – the original one on Oakland Park Boulevard, one at the Seminole Hard Rock in Hollywood, Florida, at the Rio All Suite Hotel & Casino in Las Vegas, at Paris Hotel & Casino in Las Vegas and at Harrah’s Hotel & Casino in Atlantic City, New Jersey. The Martorano brand has also launched a wine label, pasta sauces, a Yo Cuz! apparel line, Jewerly line, a self published book “Yo Cuz! My Life, My Food, My Way and his second book “It Ain’t Sauce, It’s Gravy… How Food Saved my Life.”

With his self-taught talent, Steve has created a venue in which as owner he is the cook, the DJ and the operator. The Martorano restaurants offer a unique atmosphere that combines exceptional food with extraordinary music and movies. This rare environment has allowed Martorano to create an ambiance that attracts clientele ranging from locals to the sexy, hip crowd to some of entertainment’s hottest celebrities, and has even been featured on television shows such as The Real Housewives of Miami and Joan and Melissa: Joan Knows Best? and the Jimmy Kimmel show just to name a few. The Martorano family of restaurants have been awarded the Golden Palate Certificate of Excellence, and are a must for a fun, flavorful, authentic South Philly Italian-American style night out!

Today, he has two restaurants in South Florida, a line of sauces, a second book, a new restaurants at Harrah’s in Atlantic City, and soon to be opening restaurant at The Palms Casino in Las Vegas! People who know Steve and his brand of no-nonsense, Italian-American cuisine, generous portions, and excellent flavor will agree this is one you must try! Martorano’s locations feature favorites including legendary meatballs, pasta dishes, veal, chicken, seafood, steaks, and more! 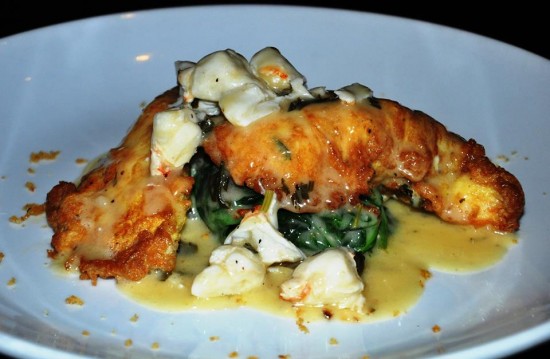 The Lobster Tail Frances is awesome! 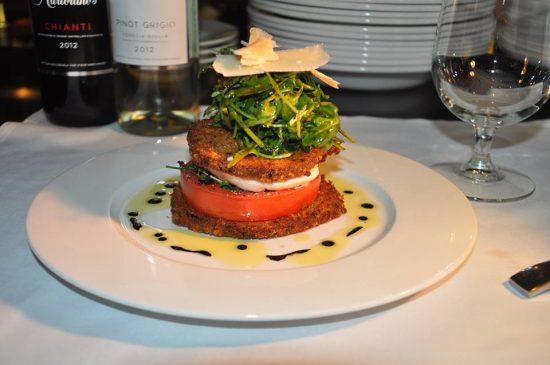 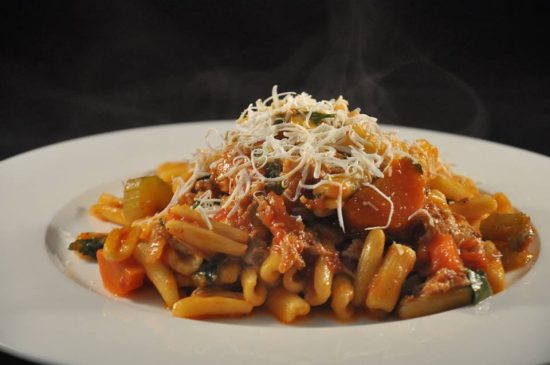 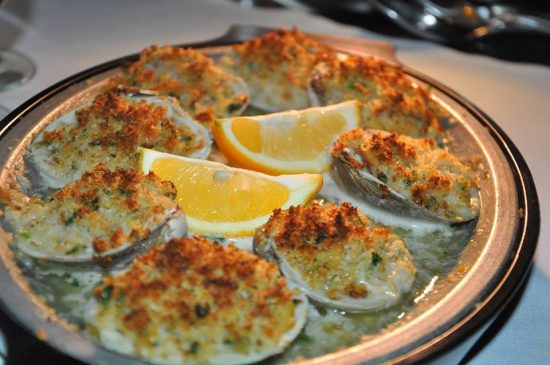 Be sure to tell Steve that Fred Bollaci sent you!

I'm CEO and President of Fred Bollaci Enterprises. I lost more than 100 pounds while living "La Dolce Vita" and I'm now known as "The Healthy Gourmet." Sample the good life with me through fitness, fine food, and good wine. Meet chefs who cater to a healthy gourmet lifestyle through my Golden Palate blog.
View all posts by Fred Bollaci →
This entry was posted in Fred Bollaci on Dining and tagged atlantic city, cafe martorano, fort lauderdale, las vegas, steve martorano. Bookmark the permalink.