Armando al Pantheon: Family-Run Roman Classic Near the Pantheon Since 1961!

Back in 1961, Armando Gargioli opened his soon to be famous restaurant near the Pantheon in the heart of the centro storico (historic center) of Rome. In an area that is full of tourists and known for tourist trap-type restaurants, Armando came at the advice of friends to open a different kind of place, one that locals and visitors could enjoy and feel at home, a sort of “club” for those in the know in the shadow of some of Rome’s most famous monuments. His bottle shop would include great food, as Armando is an excellent cook, specializing in Roman cuisine, and using the highest quality ingredients.

In the 1970’s, Armando would host many Italian and international elites, including Jean Paul Sartre, and remained a favorite among locals. As his two sons grew up, they joined their dad in the restaurant in the early 1980’s. Fabrizio came to manage the dining room and wine program, and Claudio worked with Armando in the kitchen. Today, the restaurant remains true to its Roman roots and is a bastion of Roman simplicity and hospitality in the busy, tourist-filled center of the city. Armando al Pantheon has been awarded the Golden Palate Italia Certificate of Excellence. 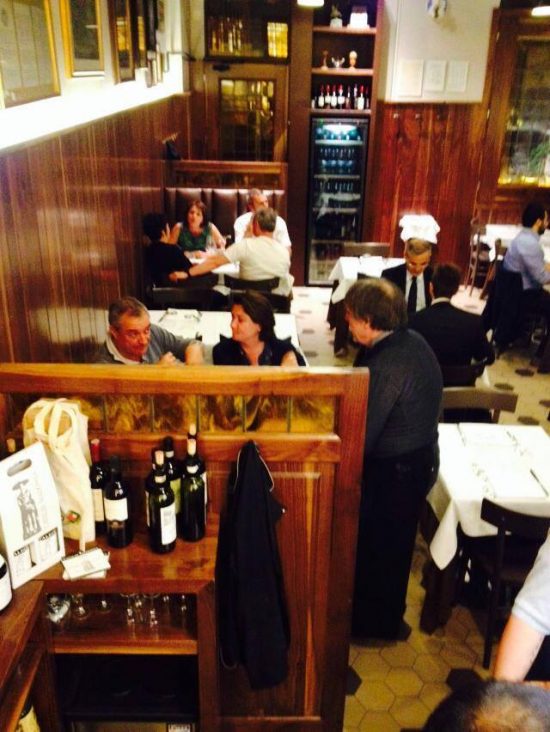 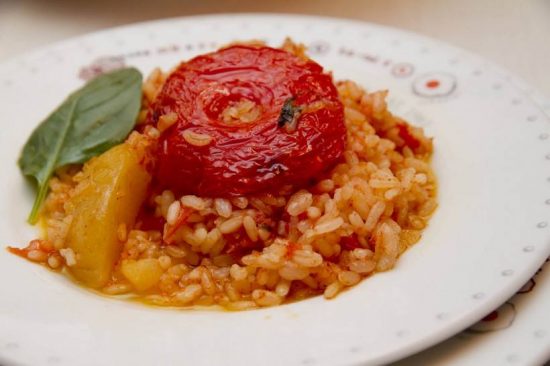 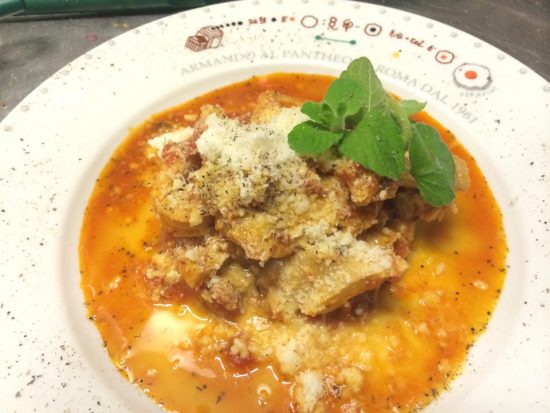 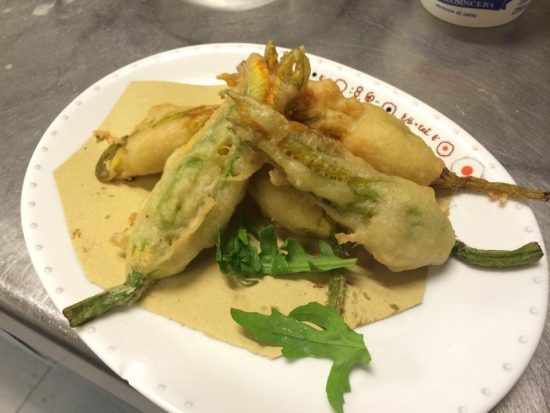 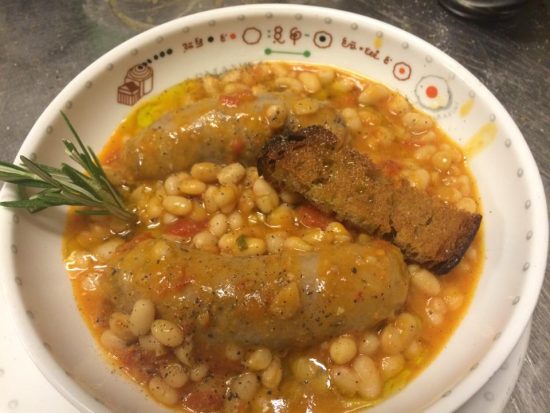 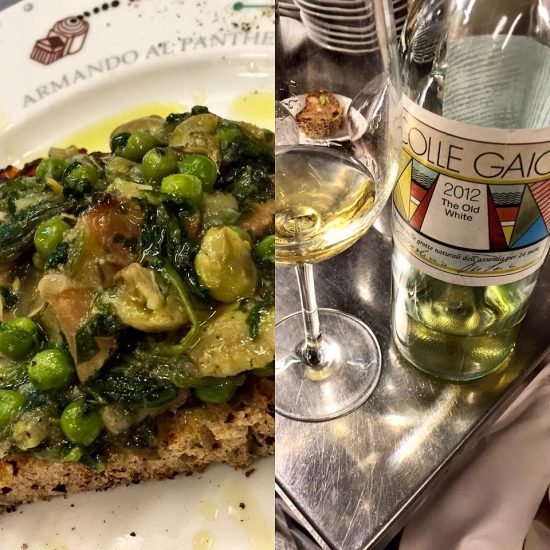 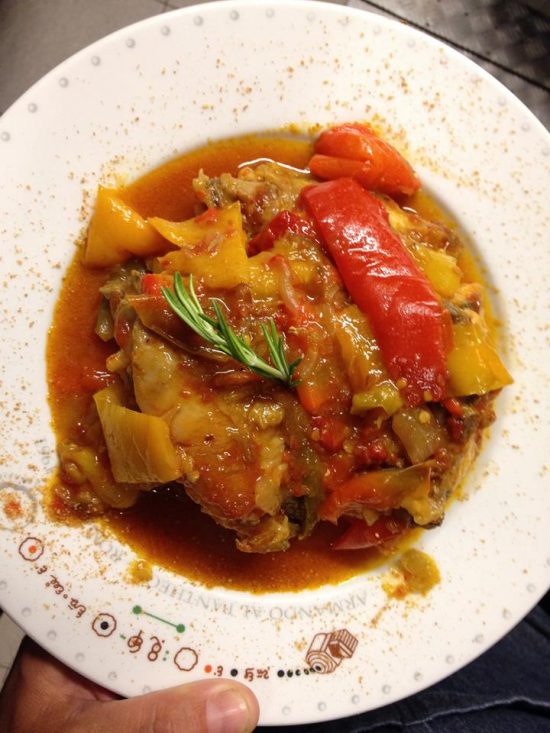 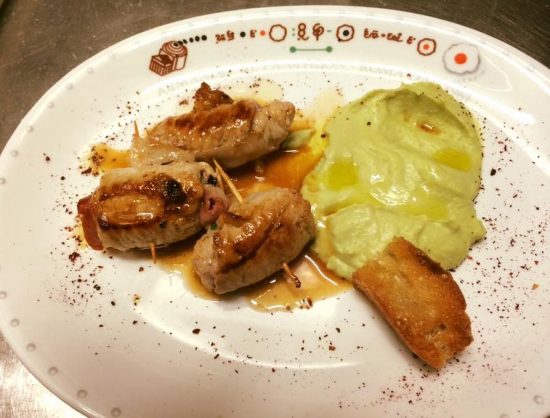 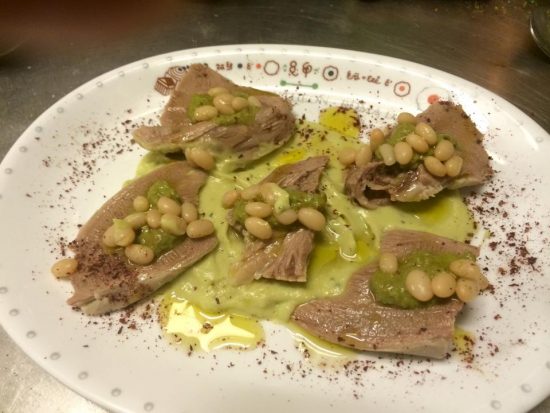 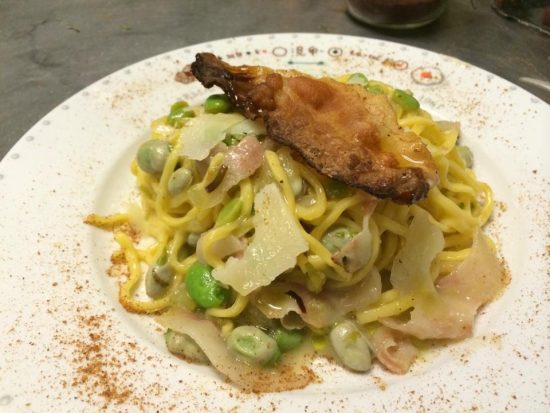 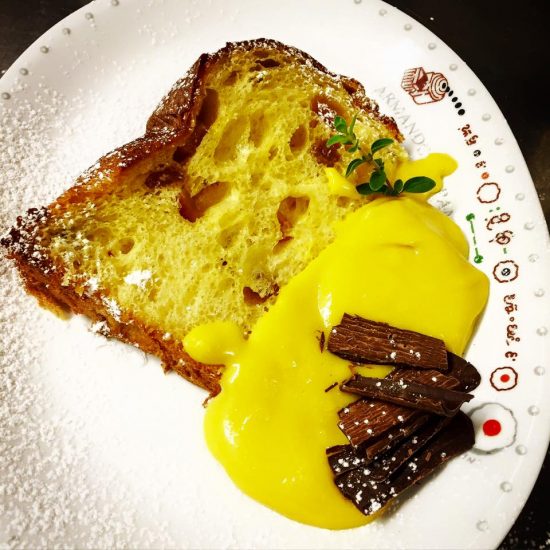 I'm CEO and President of Fred Bollaci Enterprises. I lost more than 100 pounds while living "La Dolce Vita" and I'm now known as "The Healthy Gourmet." Sample the good life with me through fitness, fine food, and good wine. Meet chefs who cater to a healthy gourmet lifestyle through my Golden Palate blog.
View all posts by Fred Bollaci →
This entry was posted in Fred Bollaci on Dining and tagged armando al pantheon, gargioli, italy, roman, rome. Bookmark the permalink.