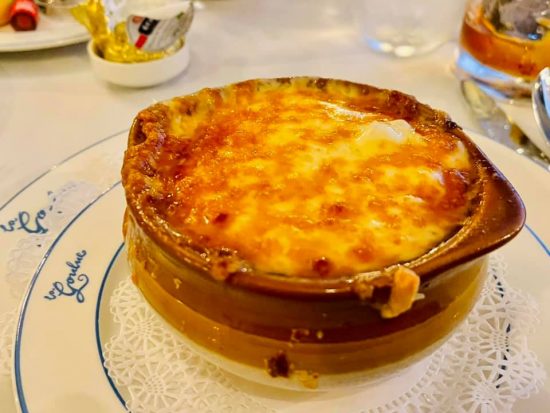 La Goulue, a treasured New York institution, reopened in 2018 just four short blocks from the original location, which charmed restaurant and food lovers for more than a quarter century. La Goulue ventured into opening a second location in the town of Palm Beach, Florida in 2020. Since then it has been labeled as the hottest restaurant in town by patrons and publications alike. As spirited as its namesake, La Goulue serves meticulously prepared French cuisine in a lively and welcoming bistro chic setting. 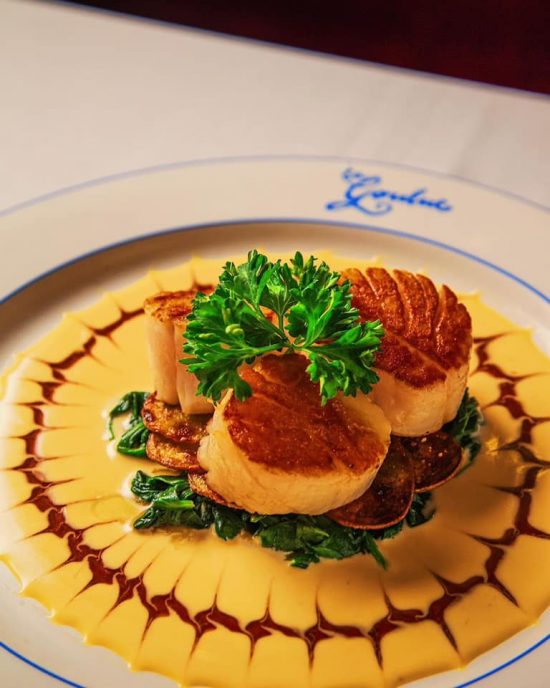 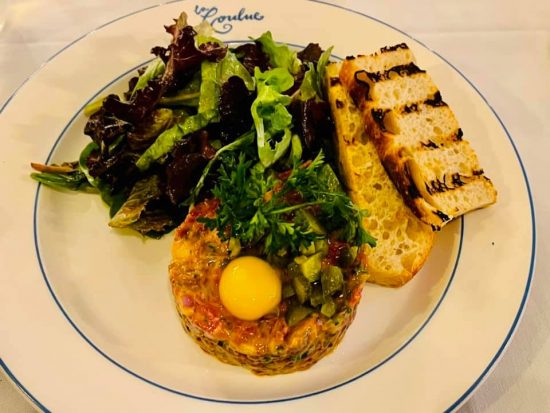 La Goulue has long been known for its upscale, classic French Bistro fare. Everything is done as you would expect in a fine French bistro, whether in Paris or Palm Beach. Staples include Escargots, Beef Tartare, Foie Gras, Tuna Tartare, Oysters (East and West Coast), Coquilles Saint Jacques, Branzino, Moules Marnieres with Frites, Canard a L’Orange, Prime Ribeye, and a Black Angus Cheeseburger. A long-time go-to in New York, and once upon a time in Bal Harbour in Miami Beach, La Goulue joins a number of other esteemed New York City restaurants to debut in Palm Beach this year, following the trend of New Yorkers relocating to the area in record numbers! 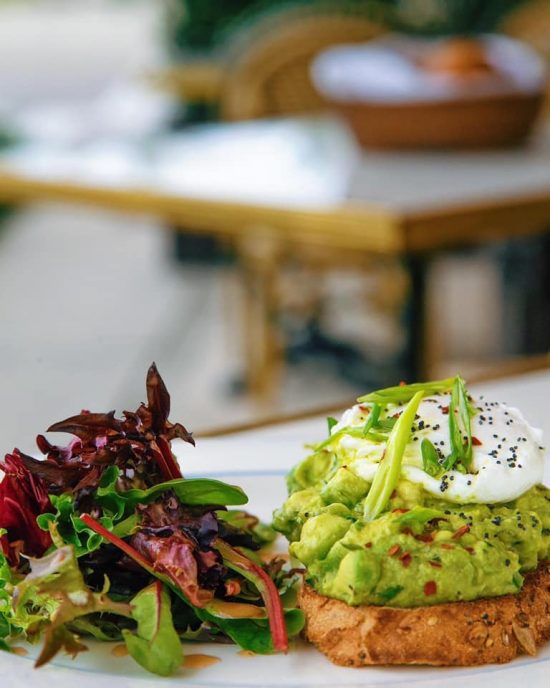 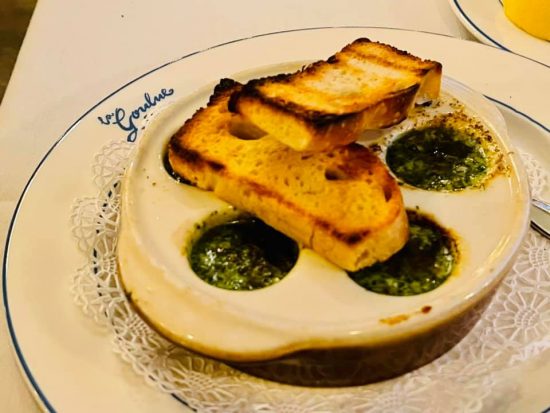 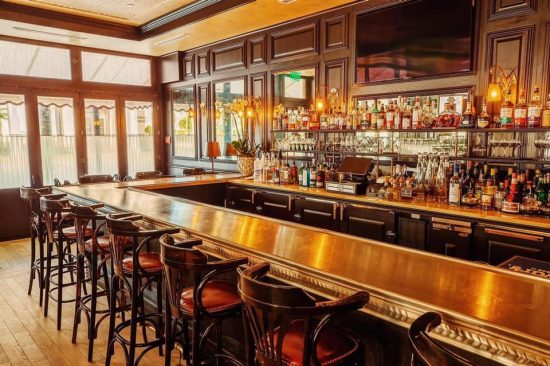 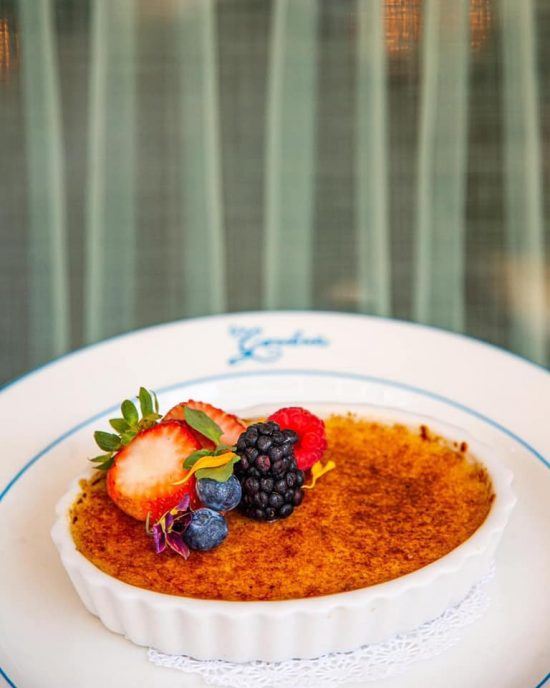 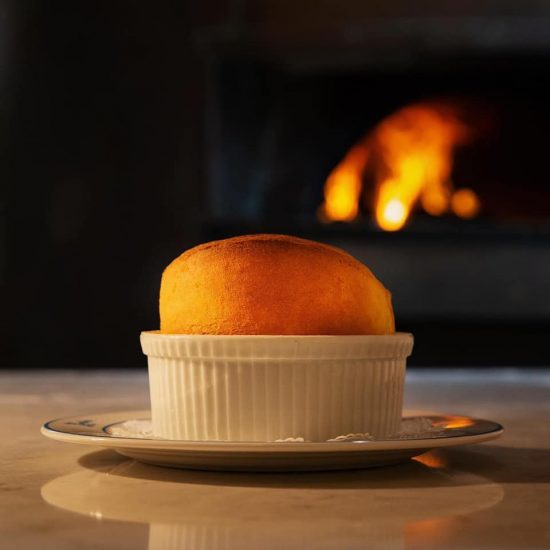 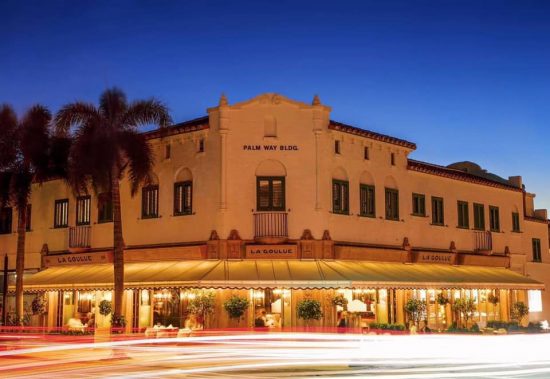 I'm CEO and President of Fred Bollaci Enterprises. I lost more than 100 pounds while living "La Dolce Vita" and I'm now known as "The Healthy Gourmet." Sample the good life with me through fitness, fine food, and good wine. Meet chefs who cater to a healthy gourmet lifestyle through my Golden Palate blog.
View all posts by Fred Bollaci →
This entry was posted in Fred Bollaci on Dining and tagged bistro, florida, french, la goulue, palm beach. Bookmark the permalink.