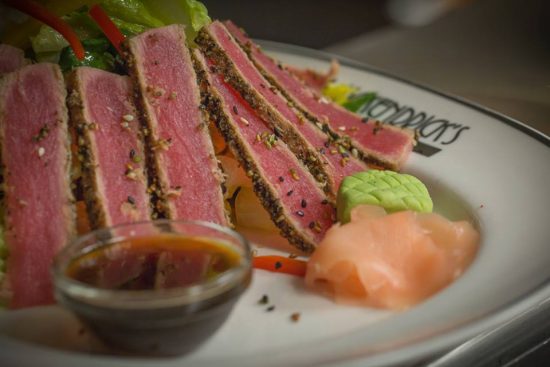 Since it’s founding in 1995, McKendrick’s has been consistently rated by patrons and critics as one of Atlanta’s best steakhouses. McKendrick’s menu is extensive and enticing, featuring the finest USDA prime beef along with South African lobster tails and the freshest seafood delivered daily. The finely orchestrated meals are complimented by an extensive wine list that has received Wine Spectator’s Award of Excellence every year since 2003. The interior design has a sophisticated, masculine, warm club-like feel.
Private events are a McKendrick’s specialty with two rooms available to accommodate groups of 8 to 50. Mc Kendrick’s is located in the Perimeter Center business and shopping district in the Park Place Shopping Center off Ashford Dunwoody Road and I-285. 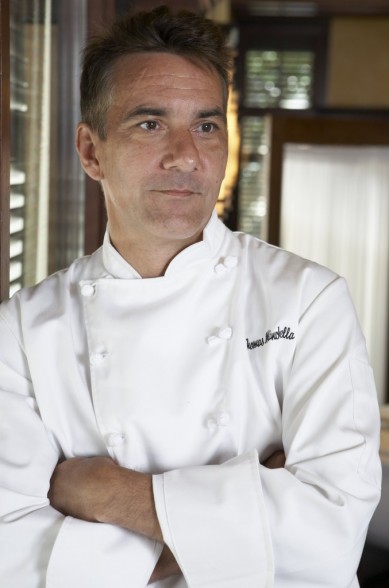 Thomas Minchella got his first taste of the restaurant business as a teenager – washing dishes in a New Jersey restaurant. Today, he’s executive chef at the renowned McKendrick’s Steak House in Atlanta, Ga. Growing up, Thomas Minchella was always in the kitchen with his mom, breaking down chickens, cleaning calamari and just helping.
Born and raised in a small town in Hunterdon County, New Jersey, he’s one of nine children with six brothers and two sisters. “My mom was a very talented cook and helped me to cook recipes from various cook books throughout my youth,” Minchella said. “When I reached working age, she took me down to a local restaurant, “Brunner’s Landmark” and got me a job as a dishwasher and prep cook.” He went on to be their grill chef.
He applied to the Culinary Institute of America (CIA) early on in high school and attended culinary school in 1978 – graduating at the top of his class. After graduation he moved to Atlanta, where he worked at the legendary Pano’s and Paul’s as a sous chef. He later moved to St. Simon’s Island, Georgia, to take a job as the chef with River Watch Restaurant. Then it was onto Jacksonville, Florida, as a chef at the University Club.
He returned to Atlanta in 1991 to work at Chop’s for six years, and then landed at McKendrick’s Steak House in 1995. 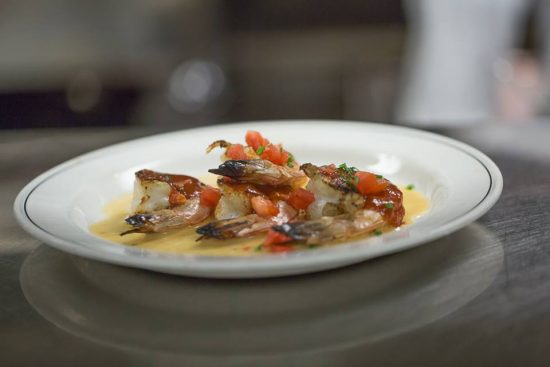 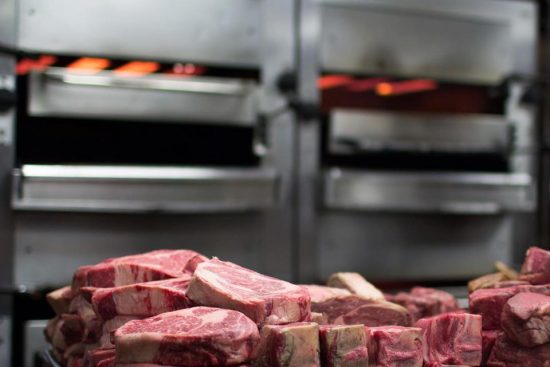 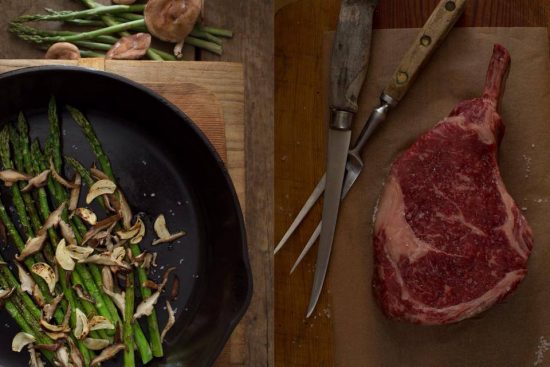 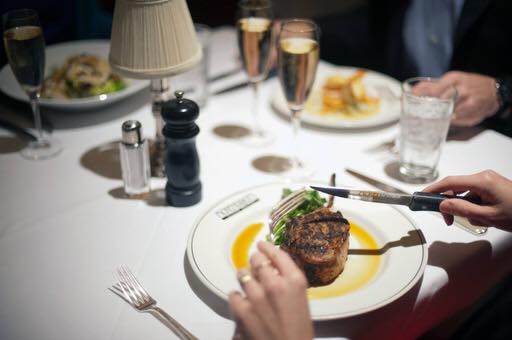 In addition to prime steaks, enjoy Lamb and Veal Chops, and an array of fresh seafood.

Mc Kendrick’s has been awarded the Golden Palate Certificate of Excellence. Enjoy lunch Monday-Friday, and dinner 7 nights a week.

I'm CEO and President of Fred Bollaci Enterprises. I lost more than 100 pounds while living "La Dolce Vita" and I'm now known as "The Healthy Gourmet." Sample the good life with me through fitness, fine food, and good wine. Meet chefs who cater to a healthy gourmet lifestyle through my Golden Palate blog.
View all posts by Fred Bollaci →
This entry was posted in Fred Bollaci on Dining and tagged atlanta, dunwoody, mc kendricks, steakhouse. Bookmark the permalink.