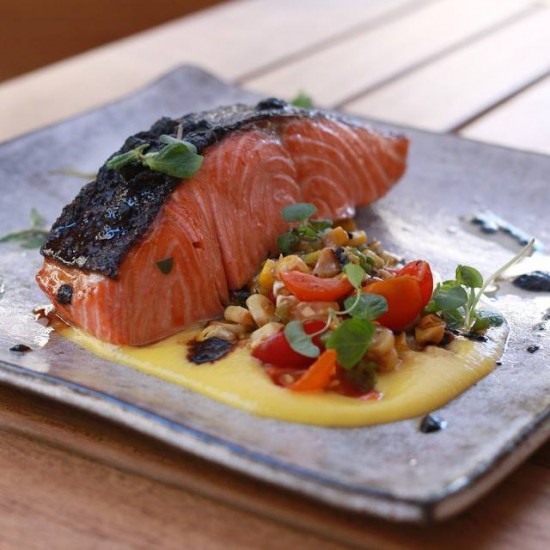 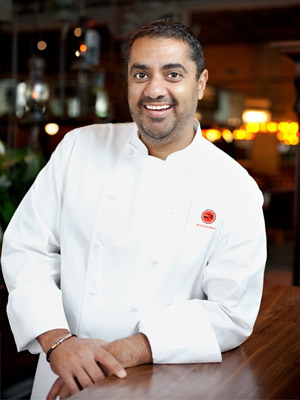 Acclaimed culinary sensation Michael Mina’s philosophy of cooking is synonymous with his philosophy of life: “create balance and harmony.” Mina believes it is all about creating lasting relationships and loves expressing bold flavors in food. Mina says: “My job as a Chef, and my team’s job, is to make food come alive. We strive to create incredible meals each and every day that make our guests sit up, take notice, experience delight and wonder, ‘Exactly what was in that dish?'”

Mina likes to balance flavors: acidity, sweetness, spice and fat, four ingredients he feels should be present in any dish in proper proportion. He asks, “Does it have enough acid? Enough spice? If you don’t use all four, that’s okay, but whichever ones are used must create a balance so that your food screams bold!” If you don’t have lemon, try another acidic ingredient, if no butter, perhaps avocado, he suggests. In the end, it is all about balance!

Michael Mina started in the kitchen when as a child at home and by the time he was 15, he was Garde Manger in a small French restaurant in my hometown.

In 1991 at the age of 22 I was given the opportunity of a lifetime – help design an upscale seafood restaurant in San Francisco from scratch. The restaurant became AQUA and opened to rave reviews in a city known for great cuisine.

Over twenty years and many restaurants later, Mina reinvented and rechristened AQUA and completely restored it to create Michael Mina, his flagship restaurant. Since then, Mina has opened more than 20 destination restaurants, hired world-class executive chefs and the best staff.  Mina says “the key ingredient to this accomplishment is an unwavering passion for food combined with a commitment to phenomenal service for our guests.”

Michael Mina in San Francisco was named restaurant of the year by Esquire Magazine in 2011, and is the crowning jewel that captures the core of Michael’s philosophy: The art of seasoning to bring out the best in food… balance in every dish. Sour, sweet, spicy and rich flavors are combined to create Michael’s interpretations of American classics like his signature Lobster Pot Pie or Ahi Tuna Tartare. At Michael Mina, San Francisco’s legendary Executive Chef Ron Siegel’s cuisine draws on Japanese and French influences, showcasing the best in quality and seasonal ingredients. 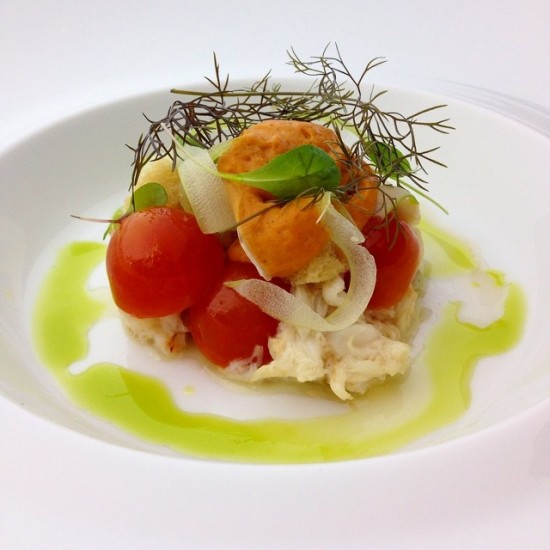 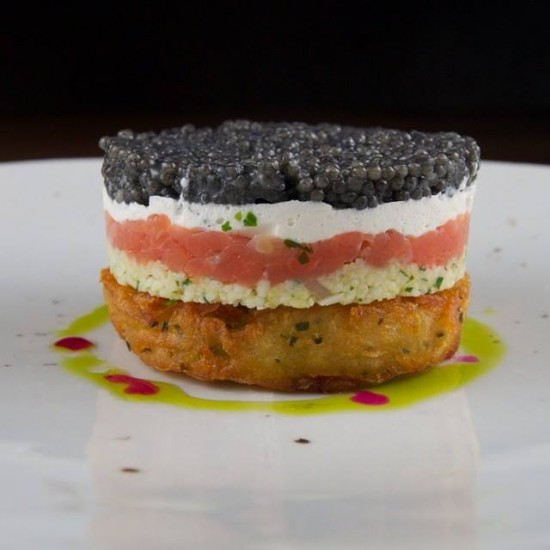 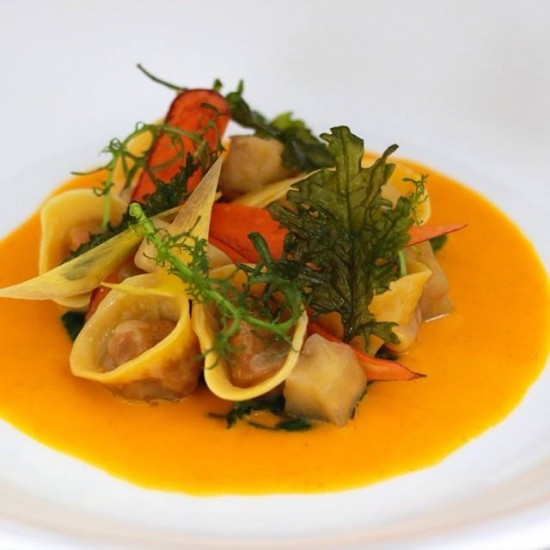 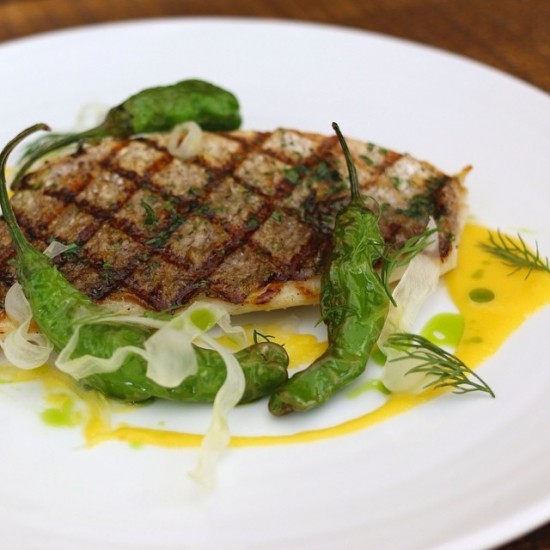 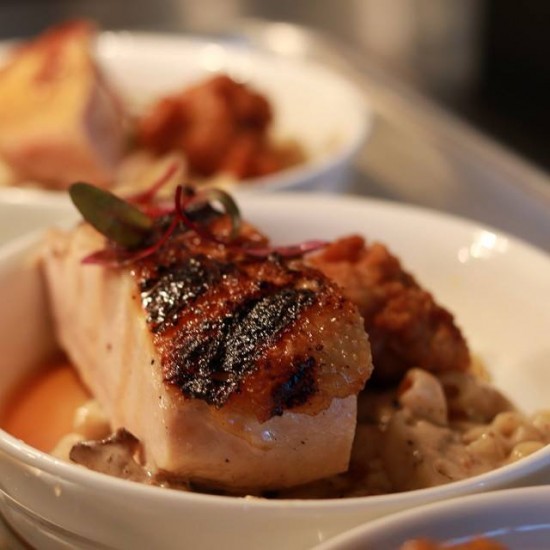 Mina’s newest venture, along with Don Pintabona is in the Sundial entertainment complex near the bay front of downtown St. Petersburg, Florida, home to the Dali Museum and a prominent Chihuly blown glass gallery, called Locale Market. I visited recently, and my assessment is a take off on Dean and DeLuca, crossed with a mini Eataly with various stations located throughout the two story market, as well as a restaurant, Farmtable Kitchen, showcasing fresh, local, seasonal, and organic produce and top quality fare with a regional emphasis. A welcome addition to the Tampa Bay area culinary scene, if you are in the area, it is definitely worth checking out at 179 2nd Ave North, St. Petersburg, FL 33701 727.523.6300

Be sure to tell the folks at Michael Mina’s family of restaurants that Fred Bollaci sent you!

I'm CEO and President of Fred Bollaci Enterprises. I lost more than 100 pounds while living "La Dolce Vita" and I'm now known as "The Healthy Gourmet." Sample the good life with me through fitness, fine food, and good wine. Meet chefs who cater to a healthy gourmet lifestyle through my Golden Palate blog.
View all posts by Fred Bollaci →
This entry was posted in Fred Bollaci on Dining and tagged ca dining, california, Michael Mina, nationwide, Northern California, preferred destinations, san francisco. Bookmark the permalink.