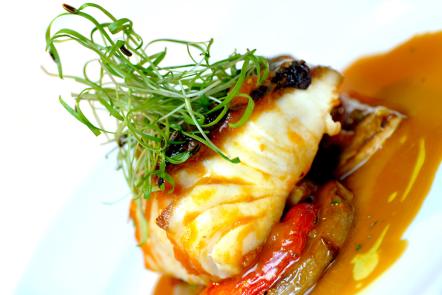 Locations nationwide, including at The Fontainebleau in Miami Beach, Las Vegas, Los Angeles, and Toronto. Scarpetta, which literally means “little shoe” actually refers to the time-honored Italian tradition of “mopping up the plate” with chunks of bread because the sauce is so delicious, is a Fred Bollaci Enterprises Preferred Destination for excellent, inspirational Italian dining. At Scarpetta, you will definitely want to savor every morsel of the luscious cuisine. 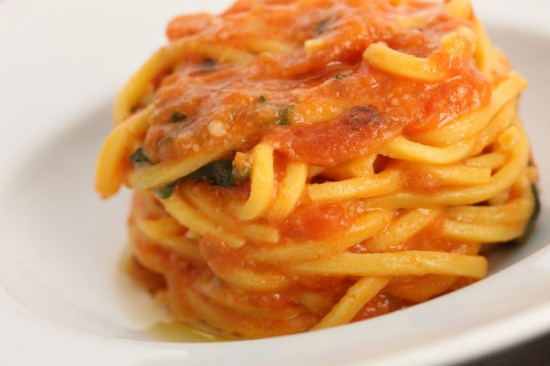 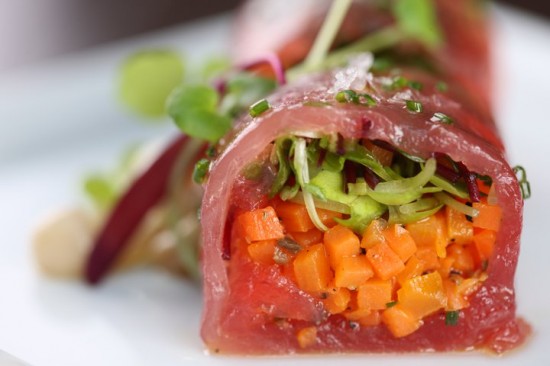 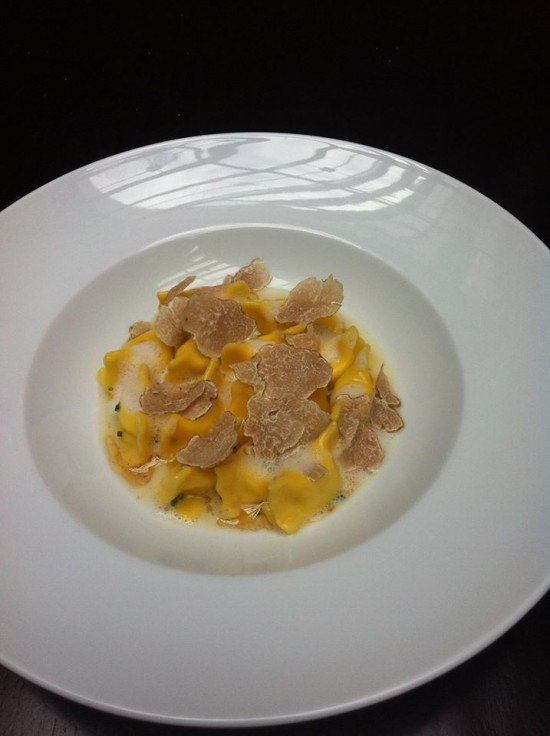 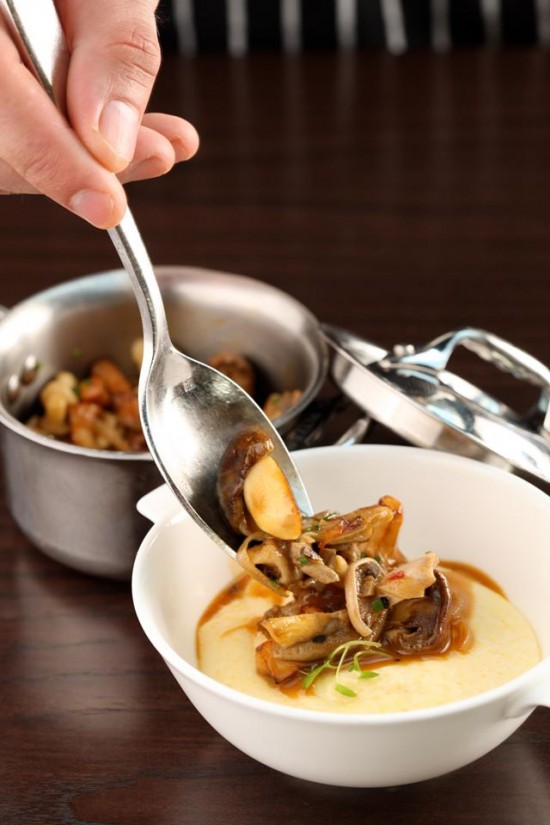 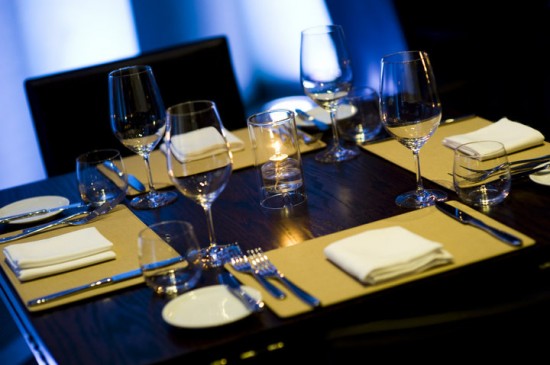 The menu at Scarpetta features Conant’s own brand of exquisitely fresh, flavorful, light Italian cuisine, including pastas (his spaghetti is legendary), as is the Polenta with wild mushroom ragu. Scarpetta offers many light, “Crudo” or raw fish, sashimi-style preparations with Italian accents. Entrees include a wide array of seafood and meat dishes. 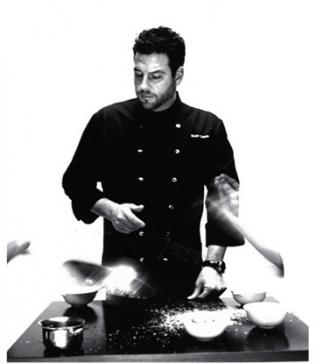 Scarpetta is a must for any food connoisseur–please be sure to tell Scott Conant and the folks at Scarpetta that Fred Bollaci sent you!