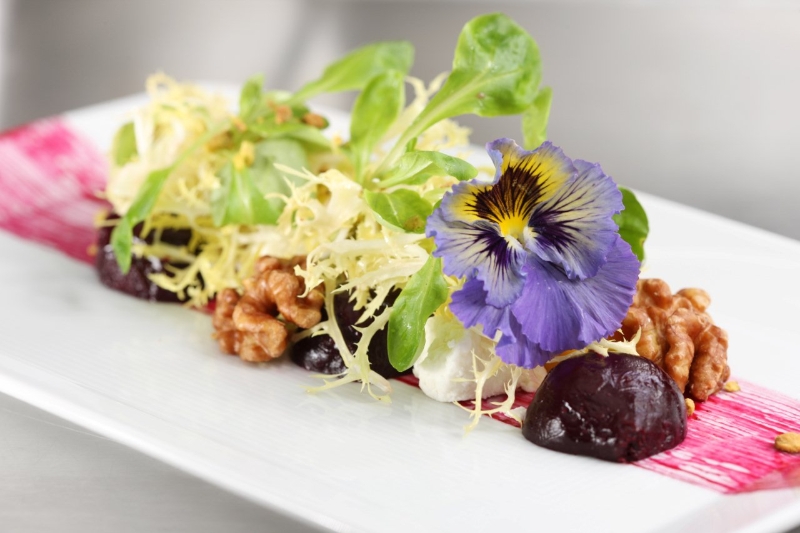 One of Manhattan’s most celebrated restaurateurs, Sirio Maccioni has wined and dined New York’s high society for nearly half a century. Maccioni’s boundless passion and energy for life has been the driving force behind the success of Le Cirque and the family’s ever-expanding global restaurant group. 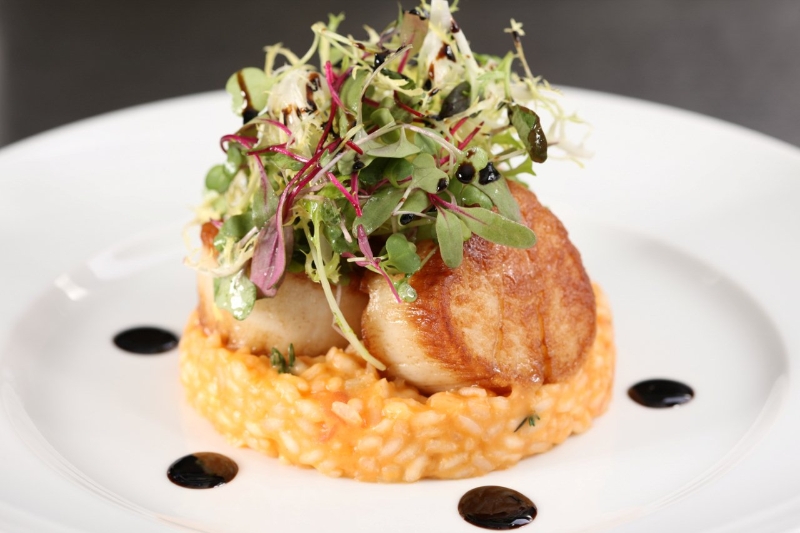 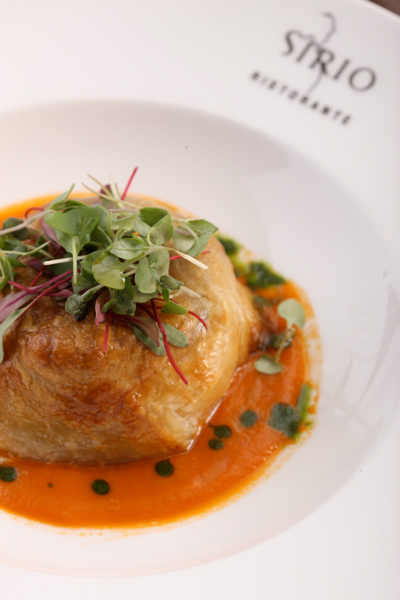 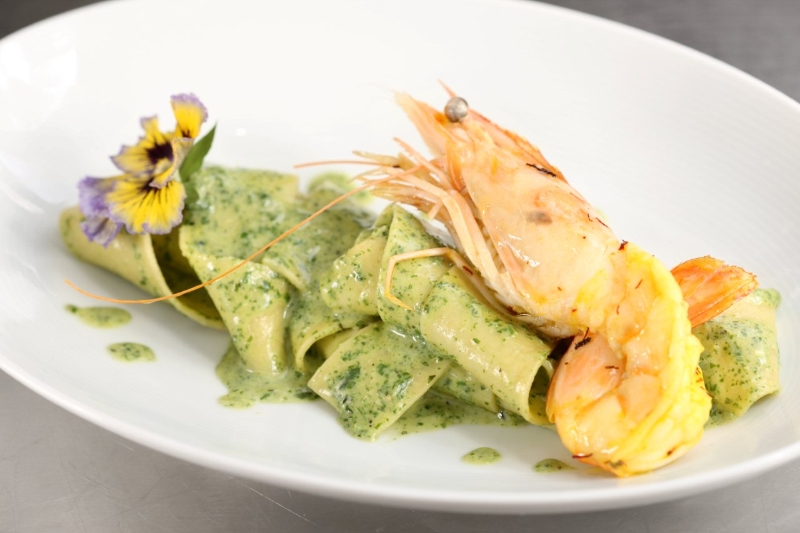 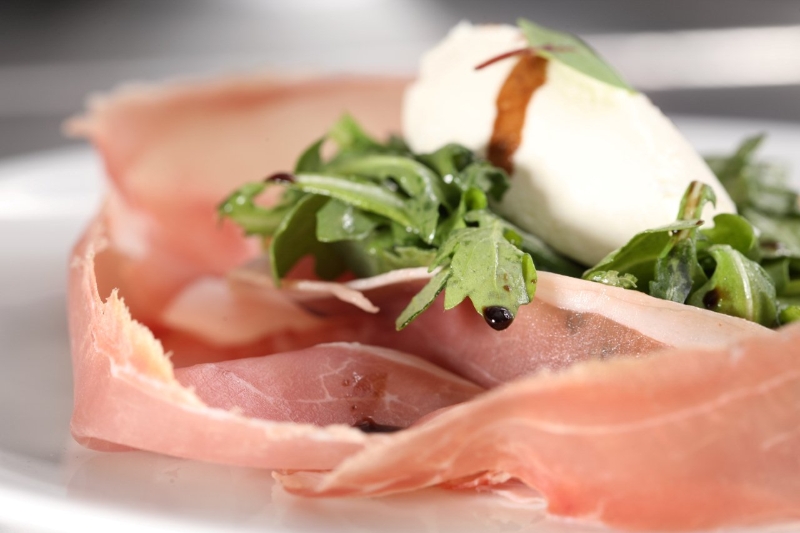 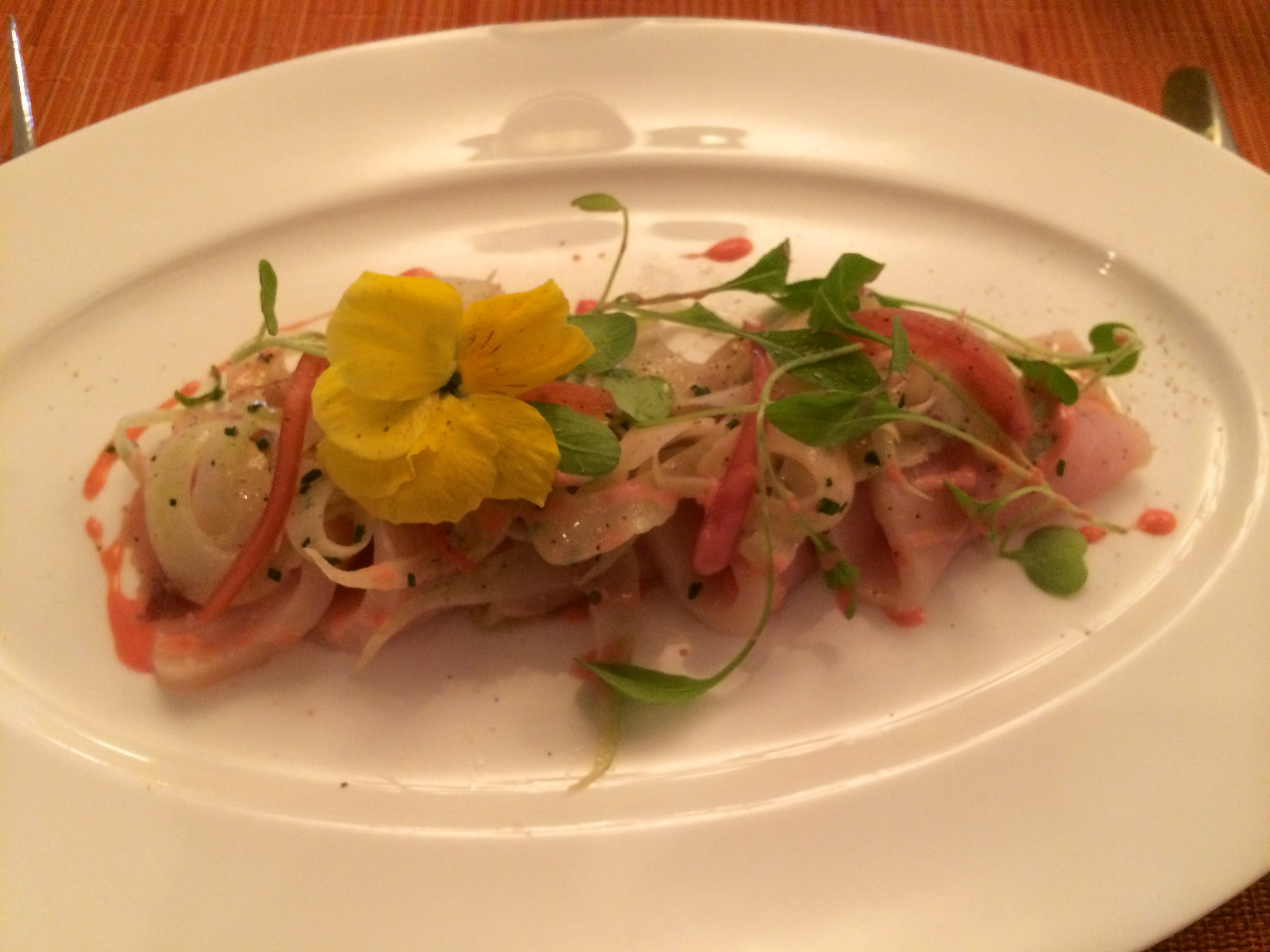 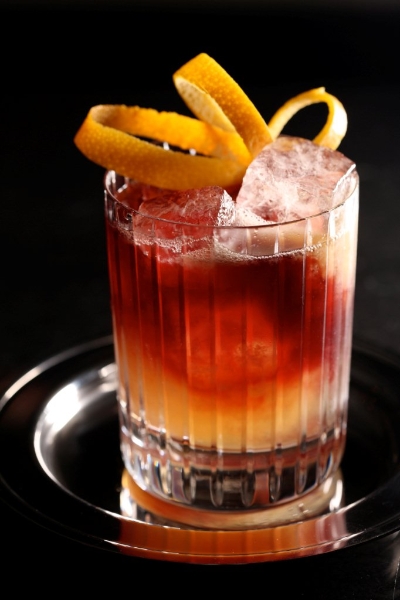 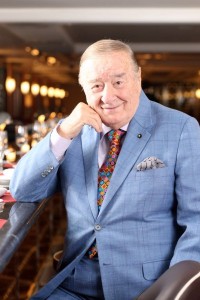 Maccioni was born in the Tuscan town of Montecatini Terme, and went on to restaurant and hotel training programs in Paris and Hamburg after finishing high school. After a series of apprenticeships in Montecatini and Paris, he held a variety of positions at hotels and restaurants in Italy, France, and Germany, including the Grand Hotel & La Pace in Montecatini, the renowned Plaza Athenee in Paris, and the Hotel Atlantic in Hamburg.
Maccioni took his skills to sea with Home Lines before moving to the United States. He began his New York career at the Wall Street eatery Delmonico’s, where he quickly developed a loyal following. From there he made his way to the renowned Colony restaurant, where, as maitre d’, he became an institution among the “who’s who” of New York.

After thirteen years, Maccioni launched his own restaurant, Le Cirque in the Mayfair Hotel in 1974. Le Cirque was the first privately owned hotel restaurant in the city and quickly became the hub of café society in New York.

In 1997, the restaurant moved from the Mayfair to the voluptuous surroundings of the New York Palace Hotel and the landmark Villard Houses, under the name of Le Cirque 2000, where it remained until 2004. In May 2006, Maccioni re-opened Le Cirque in its current home at One Beacon Court.

Maccioni’s three sons have followed their father into the restaurant business. In 1996, the family opened a casual version of Le Cirque called Circo in New York City, followed by the 1998 opening of Circo and Le Cirque in Las Vegas’ opulent Bellagio Hotel. In 2009, Maccioni along with his sons opened their third Las Vegas restaurant, Sirio Ristorante at the Aria Resort and Casino Las Vegas. The Maccioni family has expanded globally, opening restaurants in the Dominican Republic (Le Cana Restaurant & Lounge by Il Circo and Beach Club by Le Cirque both at the Casa de Campo Resort) and in New Delhi, India (Le Cirque at The Leela Palace Kempinski). The Maccioni family has also partnered with Holland American cruises to offer “An Evening at Le Cirque” in the Pinnacle Grill aboard its fleet of 15 world class ships.

Sirio Ristorante New York, which opened in 2012 is the latest venture of Sirio Maccioni and family. Sirio features classic and modern Italian cucina, freshly made pastas (their signature Carbonara with guanciale and quail egg is not to be missed), as are their exquisitely fresh “crudo” or raw seafood dishes. Service is prompt and professional, the setting is comfortable and refined, and the food is excellent.

Maccioni has shared the culinary career of his family in his 2004 autobiography, “SIRIO: The Story of My Life and Le Cirque” co-written by Peter Elliot. The book depicts ‘the ringmaster’s’ journey from Tuscany to New York and honors those that helped him along the way to becoming the owner of one of the world’s most celebrated restaurants. Throughout the years, Maccioni has received numerous honors and accolades including the coveted James Beard “Restaurant of the Year” award, the Impresario dell’ Anno (Entrepreneur of the Year) award at Affreschi Toscani, a festival in Tuscany and being selected Father of the Year in 2002 by the National Father’s Day Committee.

In a tribute to the contributions Maccioni has made to New York City, the New York Landmarks Conservancy designated the distinguished Maccioni as one of its living landmarks.

See you in New York, and please be sure to tell the folks at Sirio that Fred Bollaci sent you, and be sure to check out the other Maccioni restaurants in New York, Las Vegas, and abroad!

I'm CEO and President of Fred Bollaci Enterprises. I lost more than 100 pounds while living "La Dolce Vita" and I'm now known as "The Healthy Gourmet." Sample the good life with me through fitness, fine food, and good wine. Meet chefs who cater to a healthy gourmet lifestyle through my Golden Palate blog.
View all posts by Fred Bollaci →
This entry was posted in Fred Bollaci on Dining and tagged hotel dining, Manhattan, nyc dining. Bookmark the permalink.