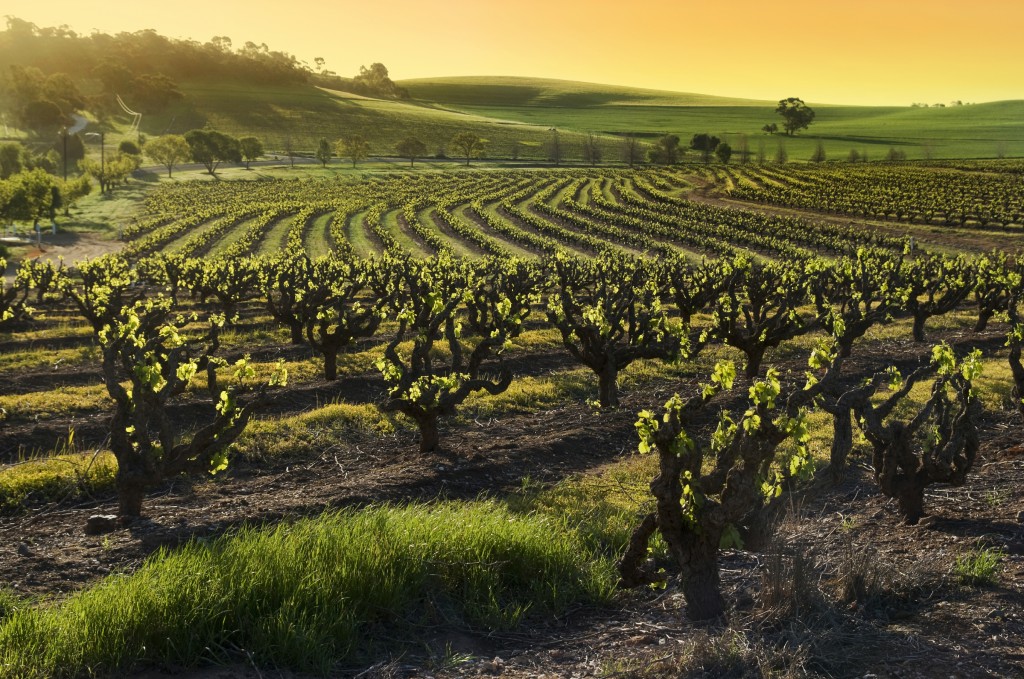 Australia is home to several excellent wine-producing regions, including the renowned Barossa Valley, near Adelaide in South Australia, which is especially famous for shiraz (syrah), the Margaret River region near Perth in Western Australia, and the Yarra Valley near Melbourne (Victoria), among others. 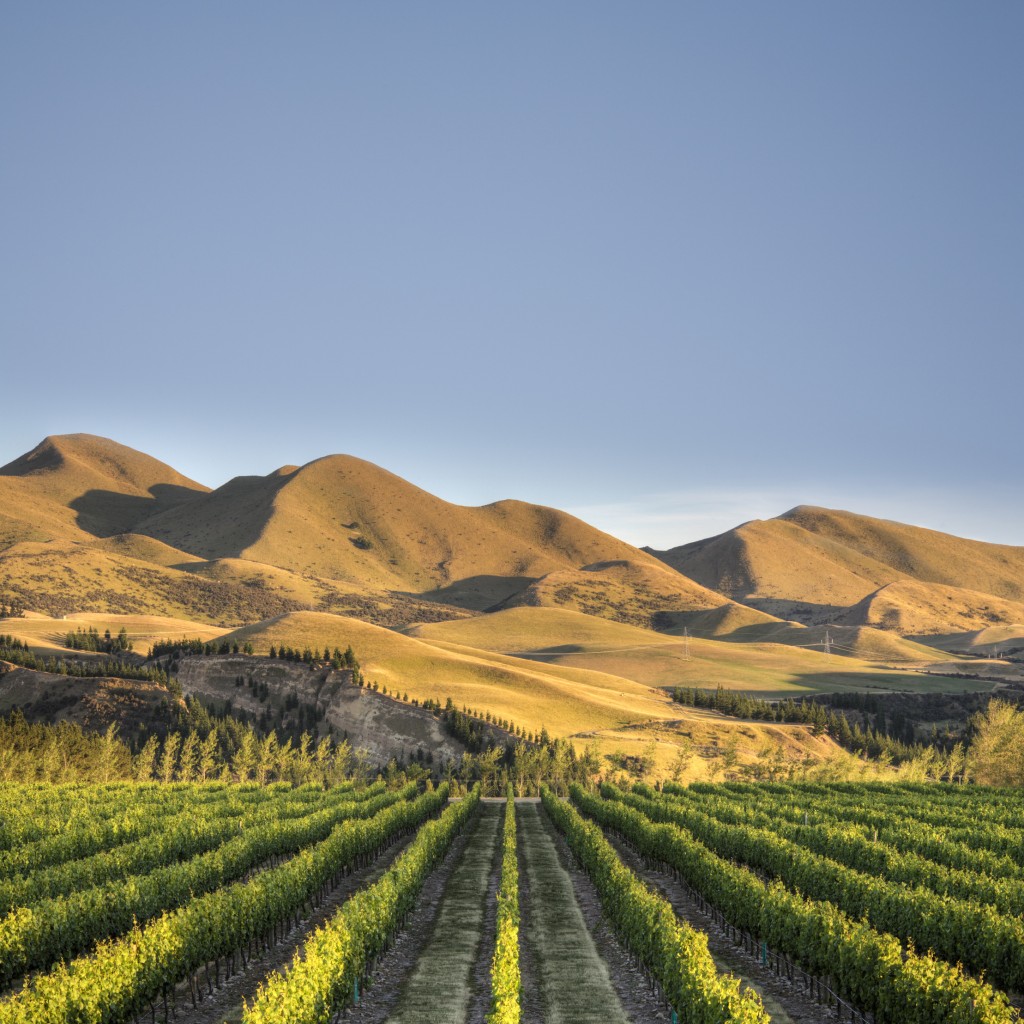 New Zealand is rapidly gaining international recognition for its wines, and is considered by many to be home to the best sauvignon blanc in the world.